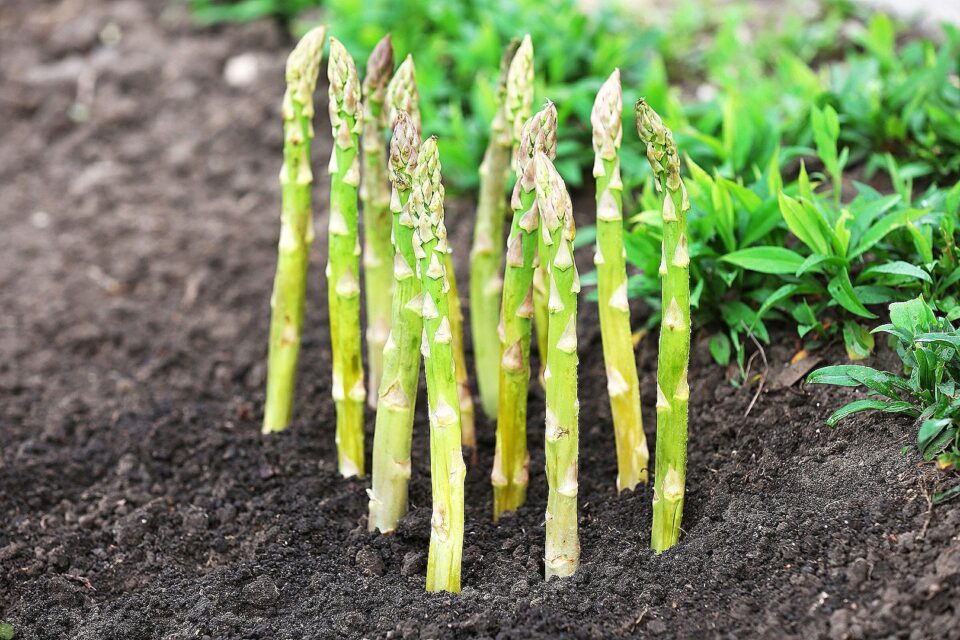 EastFruit analysts note that the European asparagus market will experience record losses of production this year. At the same time, these losses may be offset by higher prices.

The main characteristic of the 2021 season is the delay in the harvest of asparagus by one and a half to two weeks in almost every European country – from Belgium and the Netherlands to Georgia. Even in Southern Europe, the season started later than usual.

Another point of interest is the high level of prices. There were critically low prices for asparagus last year in Europe. In Italy, the retail price fell below 3 euros per kg, and producers received no more than 1.5 euros per kg. The prices are much higher this year – retail prices in Italy are 7-9 euros per kg, and in Germany, where the season starts earlier and this year is heavily delayed, prices even exceed 10 euros per kg!

In Ukraine, the first batches of asparagus are now sold at a retail price of  8-10 euros per kg average, but the main season has not started yet. Farmers in the central and northern regions of the country had to cut off the frozen first shoots of asparagus, and this delayed the beginning of the season even more. Asparagus producers of the southern regions took advantage and they are actively selling their production at high prices.

In Moldova, prices for asparagus also reach 10-12 euros per kg, but it is not yet as popular as in Ukraine. Nevertheless, both the demand for asparagus and the interest in its production in Moldova are growing.

Georgia starts harvesting asparagus earlier than other countries in the region, but this year the season started late here too. Georgian asparagus producers have more modest expectation than Ukrainian or Moldovan ones – asparagus costs only 3.7-4.2 euros per kg. By the way, the asparagus consumption is well developed in Georgia, because wild asparagus is harvested in spring.

A later start of the season and frost losses are likely to cause a decline in the asparagus harvest in Europe. However, most producers will be able to compensate the quantity losses by a higher price. At the same time, the persistence of high prices this season will negatively affect the already established trend of annual growth in the consumption of asparagus in the region.

“Ukrainian asparagus producers should take into account the climatic risk — after all, there are frosts from April 20 to May 15 almost every year, and in 2021 the frosts might go beyond May 15. Accordingly, they should consider growing asparagus indoors or at least under cover in order to mitigate risks. Considering its high prices in Ukraine, such costs will be justified,” Andriy Yarmak, economist at the Investment Centre of the Food and Agriculture Organization of the United Nations (FAO) says.

“At the same time, the prospect of growth in asparagus production should be considered, because the investments are growing. As production increases, prices will decline, and producers will need to export asparagus, both fresh and frozen. I believe that this crop has a high potential for growth in consumption worldwide and it may even become the #1 export vegetable in Ukraine in terms of revenue. However, wholesale prices for asparagus are higher in Ukraine than in the EU, so there is no need for exports, and the profitability of growing asparagus in Ukraine significantly exceeds the profitability in EU or Poland. On one hand, prices are higher here, and on the other hand, costs are lower since labor is much cheaper. It means that there are perfect conditions now for attracting investment in asparagus production,” Andriy Yarmak adds.

Obviously, this season will not be an easy one for the European asparagus industry. This means that the international trade in asparagus may decline.

Belarus increased imports of carrots by almost 5 times in 2021, mainly from Ukraine