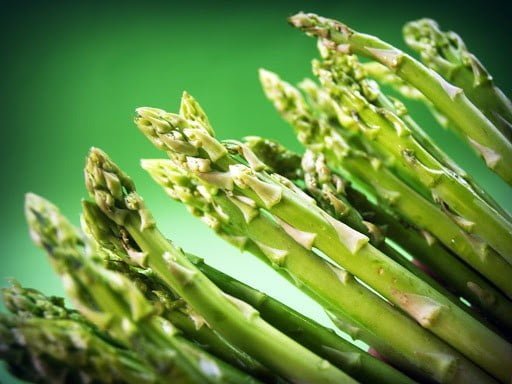 Home › News › Asparagus season is delayed in Ukraine, but it is likely to be successful

The start of the season of asparagus, as of other vegetables, will shift in Ukraine due to the cold spring this year, EastFruit reports and indicates what to expect on the market in the coming weeks.

“The asparagus season in 2020 in Ukraine began in mid-April, but in 2021 the first relatively large batches of it will be available on the Ukrainian market only by the beginning of May,” comments Tetiana Ivchenko, researcher at the Institute of Vegetable and Melon Growing of the NAAS and an expert of the asparagus market.

According to EastFruit, there are now only small wholesale and retail lots of asparagus from small producers on the Ukrainian market. In this case, the prices for asparagus fluctuate within 200-300 UAH/kg ($ 7-11/kg), and it is still mainly distributed directly to consumers. The main sales season in supermarket chains and HoReCa enterprises will begin in just a few days.

“There is already a significant increase in demand for asparagus from restaurants and wholesalers, who got used to offering it to consumers at this time of the year. It confirms the fact that asparagus has already gained quite high popularity among Ukrainian buyers, and producers will have active demand in the current season,” Tetiana Ivchenko adds.

Problems for Ukrainian farmers could have been caused by a wave of frosts in almost all regions of the country last week. However, the freeze primarily hit small producers and those who were unable to use protective technologies. “Asparagus producers should know that in April-May almost every year there is a high probability of frost in Ukraine, so they need to be fully prepared for it and try to mitigate the consequences,” Tetiana Ivchenko continues.

Thus, cold spring and the recent wave of frosts have significantly shifted the start of the season in Ukraine, but such a delay at the start promises stable supplies of fresh produce until the end of June. “Otherwise, the outlook for the season is positive, as we can expect an increase in the supply of this healthy vegetable on the market this year. Moreover, the shift in the season may even be positive, because it will coincide with the reopen of the restaurant after the last Covid 19 wave and even now the demand for the future harvest from HoReCa promises to be quite high,” Tetiana Ivchenko sums up.