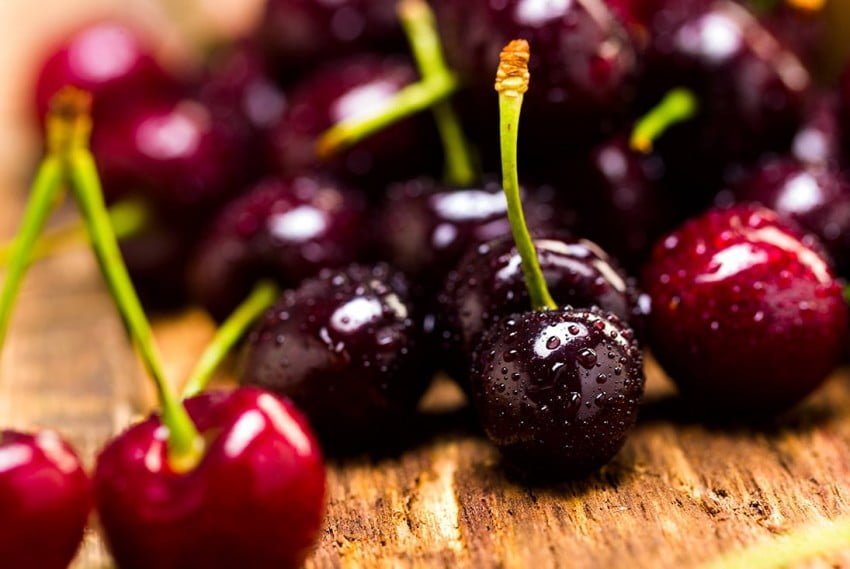 This year, the first cherries in Tajikistan arrived in markets and supermarkets on April 19 – a week earlier than last season. The situation is similar to the situation in neighboring Uzbekistan, which is explained by the abnormally warm weather in February this year, that led to early blooming of stone fruits. Frosts in late February and mid-March nevertheless caused quite serious damage to the future harvest of stone fruits, but according to EastFruit analysts in Tajikistan, the damage was minor than in Uzbekistan .

Cherries are currently arriving exclusively from the warmest region of the country, Khatlon, and the caliber of such early cherries is a small one.

Due to high prices, the demand for early cherries in the domestic market is low, but there is demand in foreign markets and it is quite high. Exporters have already started harvesting and packing cherries for delivery to Russia – a traditional market for exporting cherries from Tajikistan. According to exporters, Tajik cherries will be available to Russian consumers in 7-10 days.

Last year, the first cherries arrived in markets and supermarkets in Dushanbe on April 26-28. The wholesale price at that time was about $ 2.5, and the retail price ranged $ 5-6 per kg.

As can be seen from the comparison with last year, this year the prices for the early cherries are practically at the same level as in the 2020 season, in contrast to a similar comparison of prices for early cherries in Uzbekistan, where prices have tripled. We have indicated the reason above – lower frost losses. This means that this year Tajik cherries may well enjoy higher export demand than Uzbek ones. Although, of course, the volumes of cherry production in Uzbekistan and in Tajikistan are not comparable – Uzbekistan is a much larger producer and the domestic market in Uzbekistan is also larger.