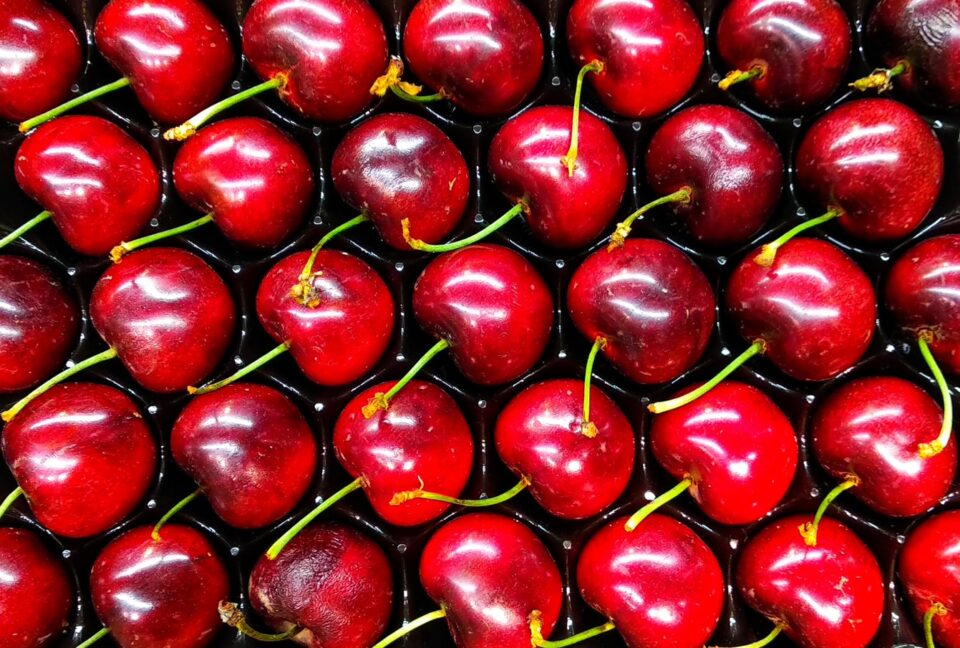 China officially imported only 3 tonnes of cherries from Uzbekistan in 2022. This is only 0.01% of the total volume of cherry exports from Uzbekistan in 2022, which decreased significantly due to a sharp decline in the harvest. This is also 4.5 times less than 2021 exports. Obviously, it is not about the volume of the cherry harvest. Even last year, when the cherry harvest and export volume in Uzbekistan were record high, only about 0.02% of the export volume and only 0.007% of the total crop were sent to China – that is, almost nothing.

What’s more, the downward trend in the export of cherries to China from Uzbekistan has been observed for the third year in a row after about 600 tonnes of fresh cherries were exported for the first time in 2019. Even in 2018, exports were many times higher than in 2022. In other words, we note a steady regression in the supply of the most massively sold and expensive type of fruit from Uzbekistan to the global leader in cherry imports.

Read also: Uzbekistan exported a record volume of fresh table grapes of the 2022 harvest in 6 months

“Unfortunately, the main obstacle to the diversification of cherry exports from Uzbekistan is low quality, in the sense in which it is perceived by the global market. The increase in the production of cherries in Uzbekistan did not lead to an increase in the production of large-caliber cherries, which are demanded in the world. There is also no significant improvement in the system for processing and sorting since the main volumes of cherries in the country are sorted manually in very hot weather. This makes it impossible to deliver them over long distances,” says Andriy Yarmak, an economist at the Investment Centre of the Food and Agriculture Organization of the United Nations (FAO).

“During trips to cherry orchards in different regions of Uzbekistan in 2022, we found multiple problems with the insufficient capacity of irrigation and fertigation systems, which do not allow us to get the yield potential that is inherent in the trees. Most importantly, this is one of the main reasons for the small caliber of cherries, which sharply reduces their value in the eyes of buyers. Also, there are issues with the selection of pollinators for foreign varieties in Uzbekistan, protection from pests and diseases, and the selection of the most promising varieties for the market. Therefore, without a radical increase in the technological level of producers, against the backdrop of grave economic problems in the main market and the strengthening of Turkey’s position, local growers may face a huge decrease in the income from the sale of cherries in the coming years,” the expert notes.

You can see the traditional approach to the technology of growing, harvesting, sorting, and selling cherries in the video by EastFruit.

Modern approaches to growing, and cooling with the help of hydro cooling and sorting on optical cherry sorting lines were shown in this video from Uzbekistan.