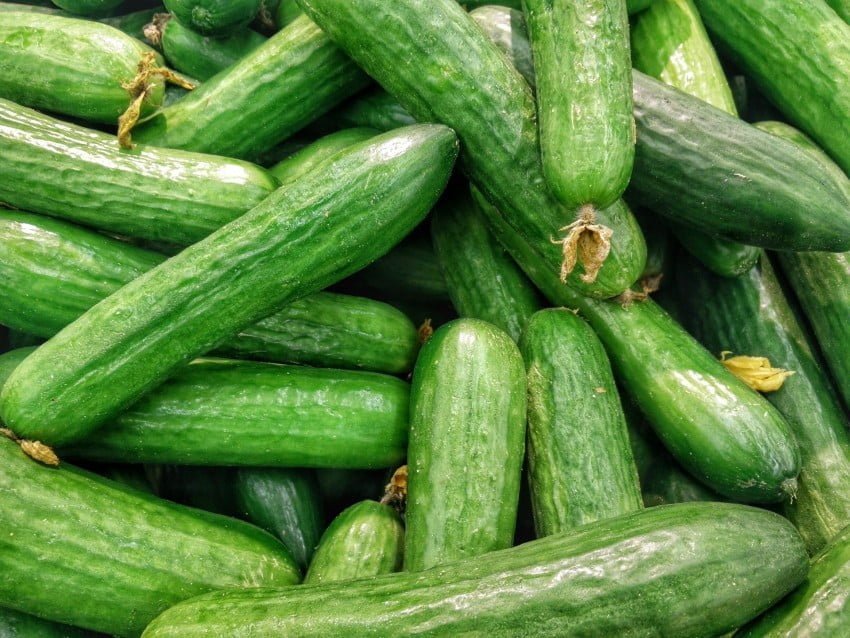 Prices for greenhouse cucumbers continue to grow rapidly in Ukraine, according to EastFruit project analysts. Price growth in the segment accelerated several times compared with the last week. In conditions of high demand in the market, there was a shortage of supply of greenhouse cucumbers already in the first half of the week. Deliveries of imported cucumbers decreased significantly due to logistical problems, and importers refuse to supply them to the Ukrainian market due to high financial risks, despite the steady growth in cucumber prices on the domestic market.

Thus, greenhouse cucumbers have grown in price by an average of 17% since the beginning of the week, and today they are sold at 65-100 UAH/kg ($2.22-3.42/kg). According to representatives of greenhouse farms, in addition to increased demand in this segment, the reduction in the supply of greenhouse cucumbers from Ukrainian plants stimulates their price growth. This is due to the fact that ripening of cucumbers in greenhouses slowed down significantly because of the cold snap, leading to a decrease in stocks in farms.

Notably, greenhouse cucumbers in Ukraine are currently 60^% more expensive than at the beginning of April last year. Meanwhile, most of the key market players agree that a new price increase in the segment may be a temporary phenomenon. Greenhouse cucumber deliveries from the main production regions began to improve this week. As soon as warm weather settles in, the selection of cucumbers in local greenhouse plants will begin to increase, causing a decrease in selling prices in the segment.