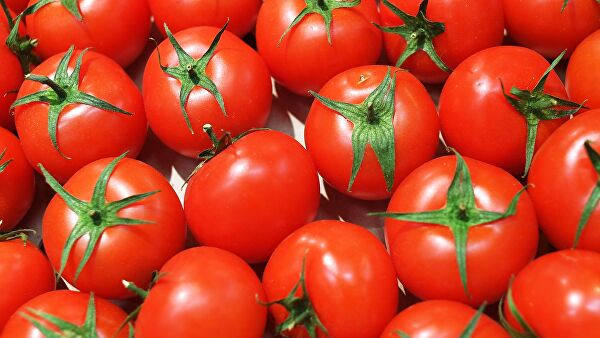 Round red greenhouse tomatoes in Ukraine have significantly increased in price over the past week, EastFruit project analysts report. At the end of the last week wholesale prices for greenhouse tomatoes were in the range of 50-70 UAH/kg ($1.71-2.39/kg), but the price range increased to 60-80 UAH/kg ($2. 05-2.73/kg) by the end of the current week. Meanwhile, increasingly often sellers in the largest wholesale markets in various regions of Ukraine set selling prices for small wholesale lots of tomatoes no cheaper than 90 UAH/kg ($3.07/kg).

Traditionally, the main supply on the Ukrainian market at this time of the year is tomatoes imported from Turkey, while at least 1 month remains before the start of a new crop rotation in local greenhouse complexes. There are no problems with the current crop of tomatoes in Turkey, but their prices in Ukraine continue to grow.

Despite the partial migration of the Ukrainian population to European countries, the reduction of consumers in the country’s territories occupied by russian troops, and the fact that tomatoes are not a primary necessity, prices in the segment keep rising.

First of all, the increase in prices in the tomato segment was influenced by the many times more expensive internal logistics in Ukraine. Also, it is physically impossible to deliver imported tomatoes, as well as other products, to some of the main consumption centers in the country due to active hostilities and partial temporary occupation of some regions of Ukraine by russian troops. The gradual devaluation of the hryvnia also cannot but affect the final prices of imported products.

According to the project specialists, prices for greenhouse tomatoes in Ukraine may stabilize in the near future, as a further rise in the price of a non-strategically important product will lead to a complete halt in sales. And as mentioned above, a new turnover in Ukrainian greenhouses at the end of April -beginning of May will be able to release the pressure in the greenhouse tomato market, but only if they are not located in the zone of active hostilities or in the territories occupied by russian troops.