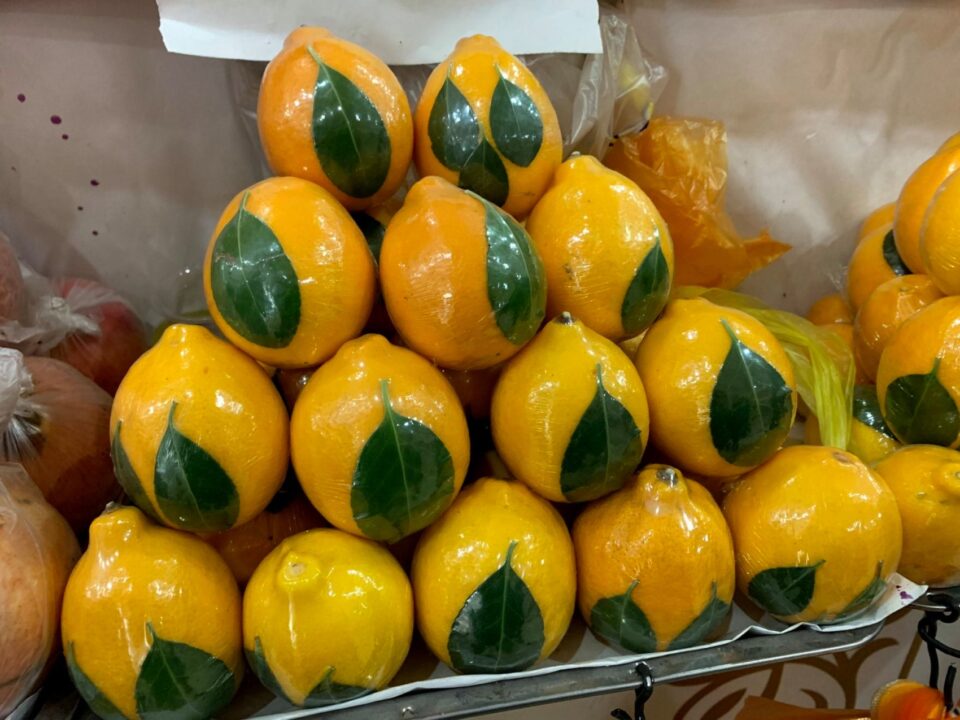 In January 2020, lemons were in abundance on the Tajik market and there was no demand for them so prices rapidly declined. One year later, the situation is the exact opposite. The prices for lemons in January 2021, according to EastFruit analysts, are now three times higher than last year!

The reason for such a dramatic change in the market situation is the coronavirus pandemic. The population of Tajikistan believes that vitamin C helps prevent, cure, or at least alleviate the course of coronavirus so they are willing to pay almost any amount for these citrus fruits despite the fact that the Tajik consumer is known to be relatively poor. This fact is successfully leveraged by local intermediaries or resellers who have not previously sold lemons.

It is noteworthy that lemons consumed in Tajikistan and Uzbekistan are very different from the lemons familiar to people in Europe and the Caucasus. First of all, lemons in these countries are grown in lemonariums, which are special greenhouses. Lemons from Tajikistan are a fragrant fruit with a thin skin that is more orange than yellow in colour with a special pleasant taste. Among the local lemon varieties that are especially appreciated: Meyer, Vakhsh, Lunaria, and Villafranca. These fruits have recently begun to appear on the markets of Ukraine, Russia, and Belarus, but they are usually much more expensive than Turkish lemons.

In the 2019/20 season, some of the lemons remained on the tree branches waiting for buyers until December. Yet, in the 2020/21 season, procurers or resellers began to actively buy lemons at the very beginning of the ripening season in October and even then paid more than 7 somonis/kg. As we now know, they did not lose at all because selling a lemon today can double their money. Yet, many still hold back lemons expecting further growth in prices. 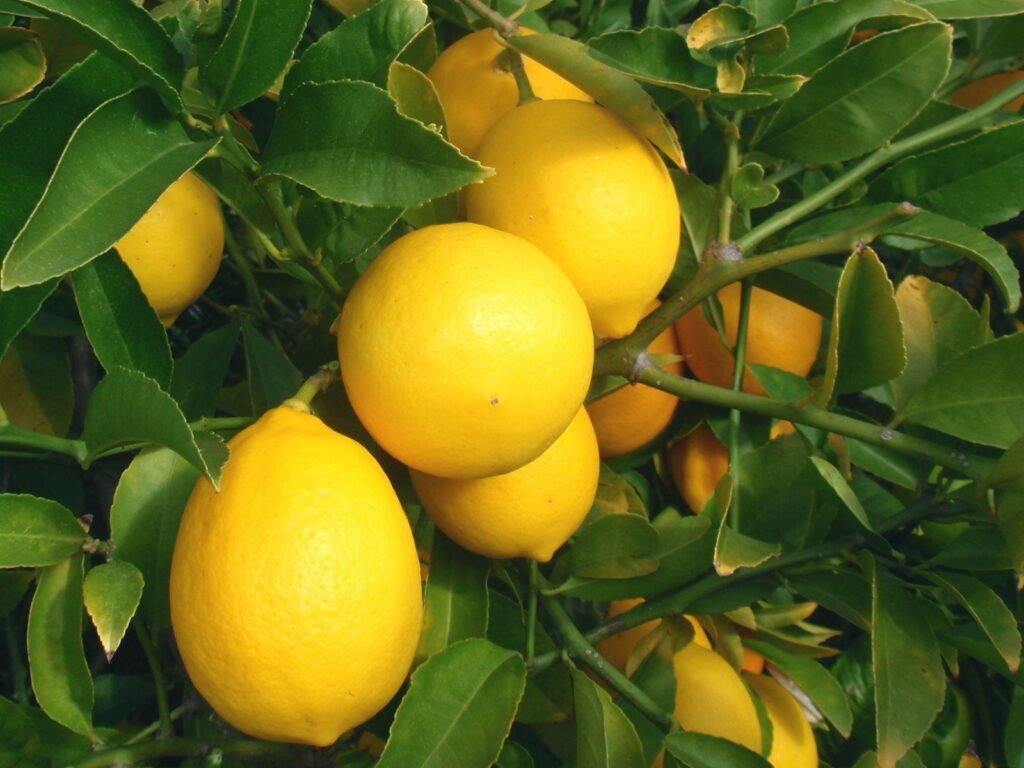 Many consumers this season are complaining that the lemons are softer and taste different than last year. This is due to the fact that in past years, lemons were often sold in winter immediately from the branch as fresh and ripe as possible making them juicy, aromatic, and tasty. Also, in the later months, the lemons were sold by farmers who had accumulated experience in proper storage so the lemons did not lose moisture, taste, or aroma.

However, in the current season, most of the lemons were stored much earlier in the middle of autumn. Accordingly, these lemons have lost some of their moisture and, due to the earlier harvesting, the lemons did not have time to develop sugars. Also, this season, many resellers from other spheres who have not previously worked with lemons have only recently come to the business of harvesting and storing lemons; therefore, storage losses with such resellers are more significant. In order to profitably sell the goods, sellers in the markets mix with different varieties of lemons to make the lots more attractive in colour and taste.

Although there is a surplus of speculative capital in the market, farmers are happy with the season. After all, demand for lemons remains high and even those who sold lemons in October were able to make good money. Thus, due to the high demand for lemons, the number of lemon producing greenhouses in Tajikistan also continues to grow.

Tajikistan exports part of the lemons grown. Traditionally, Tajik lemons are purchased by Kazakhstan and Russia. However, this year the domestic demand for lemons is quite high.

Greenhouse production of vegetables and lemons is increasing in Tajikistan