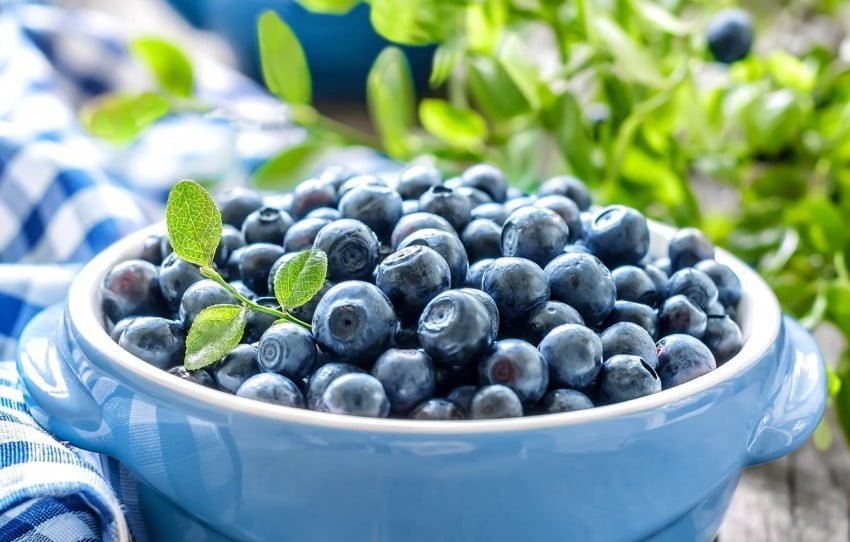 The blueberry season in Ukraine is gaining momentum. Farmers from key production regions (Kyiv and Zhytomyr regions) of Ukraine have been supplying their products to the market for several weeks. Accordingly, the supply of blueberries is growing every day. However, despite the increase in the volume of blueberries in the market, prices for berries remain at a fairly high level. Currently, the average wholesale prices in Ukraine fluctuate within 130-150 UAH / kg ($ 4.7-5.4 USD per kg), which is 20-25% higher than in the same period last year. Such a high price level is primarily due to a decrease in the blueberry harvest this year and a 1.5-2 week delay in the local berry season. Moreover, farmers are convinced that prices for blueberries throughout the current season, due to a decrease in gross harvest, will be higher than in 2019.

The current situation on the Ukrainian blueberry market may significantly affect the export volumes of berries from Ukraine. High prices for blueberries inside the country do not stimulate its export supplies. For example, Taras Bashtannik, General Director of the Ukrainian Berry company, which is engaged in the cultivation of blueberries in the Zhytomyr region on an area of ​​more than 100 hectares, noted that this year the company plans to concentrate on sales of blueberries within the country since prices in the domestic market are not inferior to export. The consumption of berries in Ukraine is growing. However, the expert noted that if there is an economic sense, Ukrainian Berry company will be able to export 35-50% of the harvested blueberries this season.

However, there are also companies that, despite the high level of prices within the country, continue to rely on exports. In particular, the company “Betek”, which in previous seasons worked for export, this year also plans to focus on foreign markets. However, due to losses of 20-25% of the harvest due to unfavorable weather conditions in spring, this year, the volume of blueberry exports will be lower than last. Currently, the company “Betek” is one of the largest producers of blueberries in Ukraine, growing berries on an area of ​​more than 325 hectares in the Zhytomyr region.

The company “Prime Berry” continues to fulfill export contracts, which already in the new season managed to carry out several small deliveries of blueberries to foreign markets. Despite the fact that the company was established relatively recently, Prime Berry has a wide geography of export supplies, namely the countries of the EU and the Middle East, India, Singapore, and Hong Kong. “When it comes to exports, price is not the most important factor. There are many other points that must be meticulously lined up to the smallest detail – from the quality of the berry to delivery and packaging. Therefore, we plan to continue to work for export,” says Roman Movchan, Manager for Foreign Economic Relations at Prime Berry company.

It should be reminded that last season Ukraine exported 2.4 thousand tons of blueberries with a total value of $ 9.2 million. The main importing countries were the Netherlands, Poland, Great Britain, and Belarus.