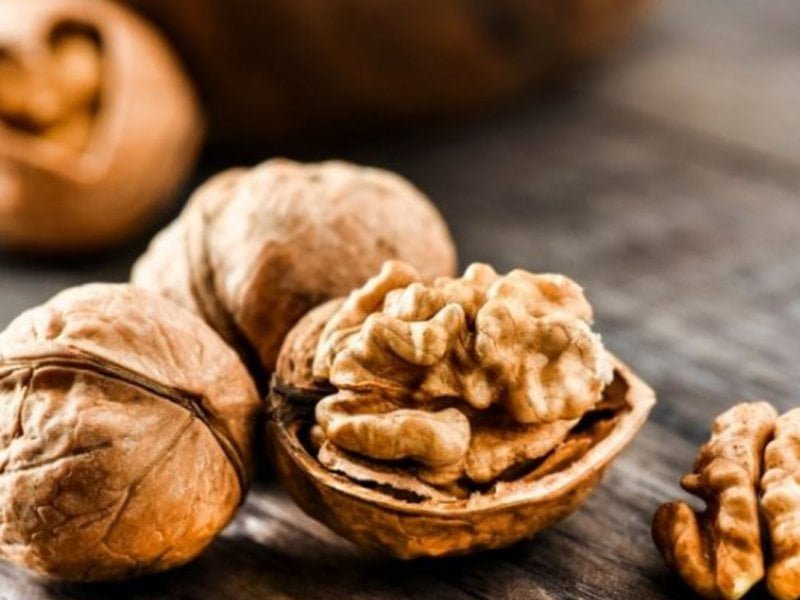 Spanish walnut growers, affiliated with the Nueces de España (“Spanish Walnuts”) industry association, are outraged that US walnuts have not been included in the list of goods subject to additional import duties of 25%. These duties were introduced in response to the support USA provided to Boeing company. Spanish walnut growers believe that this tariff could have saved them from the unfair competition with American walnut suppliers at the EU market and in Spain.

Since the beginning of the season 2020/21, American suppliers have cut walnut prices by 30% compared to the previous season, according to the Spanish media Agronoma. As a result, walnuts of small and medium calibres delivered to Spain from the USA cost €2.25-2.30 per kg, while the minimum production costs for Spanish walnut growers reach €2.50 per kg.

The increase in the supply of cheap walnuts from the United States may answer why walnuts’ prices in Moldova did not rise above $2 per kg, despite a decrease in production in 2020. Simultaneously, relatively affordable prices for walnuts stimulate its consumption globally, as EastFruit reported in the yearly nut market review.

“Walnuts imported from the United States are grown and processed using drugs that are banned in Spain and the EU, which is unfair competition,” said Francisco Caballero, president of the Nueces de España Association. “For example, growth regulator Dormex increases walnuts’ growth in years with lack of minimum cold hours. It allows walnut growers from other countries to achieve yield rates up to 6 tons per hectare. Spanish growers who do not have access to this type of drug receive no more than 2.5 tons of walnuts per hectare,” explained the president of the Spanish Walnut Producers Association. Th Association is also outraged by “the importation of walnuts from eastern countries with even less traceability than walnuts from the United States.”

According to a United States Department of Agriculture (USDA) report, walnut sales from the United States to the European Union (EU-28) reached $3.1 billion in 2019, up from $2.8 billion in 2018. Thus, the EU is becoming an increasingly important destination for American exports of nuts. The increase in US walnuts’ supply to the EU market was possible partly due to the protracted trade war that Washington is waging with China. Therefore, the US is paying more and more attention to nuts’ supply to the EU, a scarce region for walnuts.