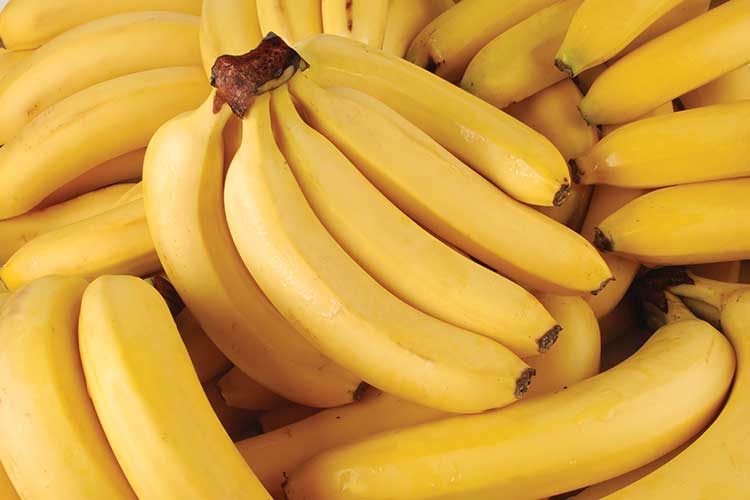 The average wholesale price of bananas in Uzbekistan has increased 1.5 times over the past three months and current wholesale prices are almost a third higher than last year. Such price dynamics may slow down the high growth rates of consumption of bananas noted in Uzbekistan for the second year in a row, EastFruit analysts say.

The average wholesale banana prices in Uzbekistan in January-August 2022 ranged from 14 000 to 18 000 UZS/kg ($1.28-1.66) except for a two-week short period at the end of May and beginning of June and were well below last year’s levels. However, a steady growing trend has been established in the dynamics of wholesale banana prices since the beginning of September. According to EastFruit price monitoring, the average wholesale price of bananas in Uzbekistan increased from 14 000 to 21 000 UZS/kg ($1.28-1.87), i.e. 50%, from September 2 to December 2, 2022.

EastFruit wrote in November 2022 about the continued fast growth in banana consumption in Uzbekistan for the second year in a row. The country imported 112 300 tonnes of bananas in January-October 2022, which is 1.9 times more than in the same period last year. In January-October 2021, Uzbekistan imported 2.2 more bananas than in the same period in 2020.