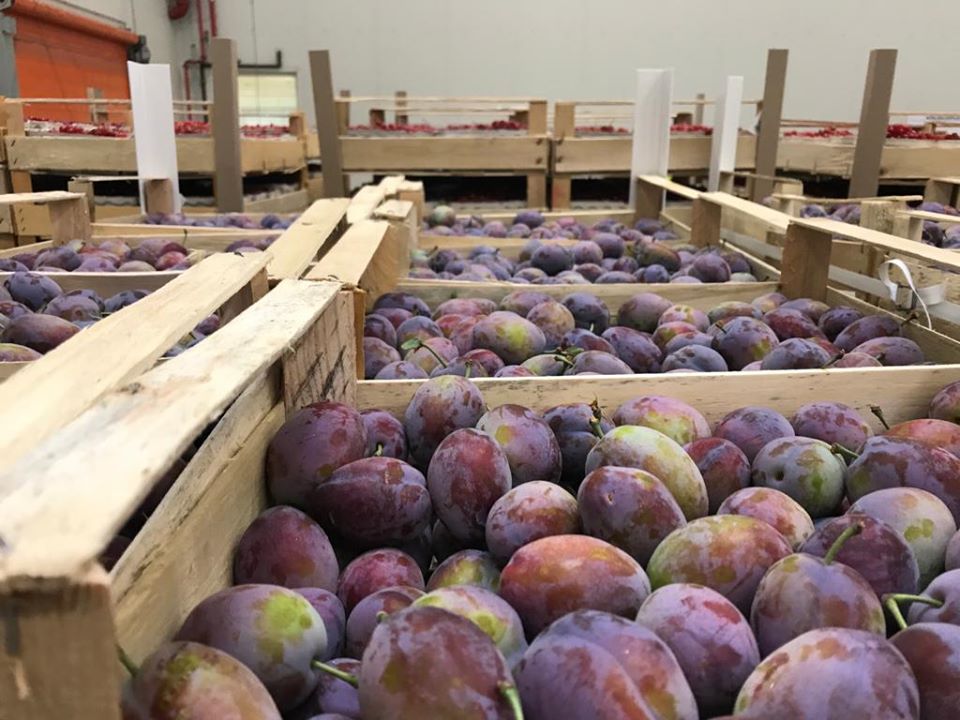 Home › News › Around 70% of Moldovan stone fruit exports to the EU were provided by farms with GLOBAL.G.A.P certificates

According to the Ministry of Agriculture and Food Industry of the Republic of Moldova (MAIA), about 70% of the commercial volume of stone fruits exported by Moldova to the EU in 2021 was certified with GLOBAL.G.A.P. In total, almost 30 000 tonnes of plums, apricots, cherries and sour cherries were sent to the EU market last year.

As EastFruit previously reported, more than 100 producers in the horticulture sector of Moldova have valid GLOBAL.G.A.P certificates, 40 have GRASP. According to this indicator, Moldova is ahead of many countries of Eastern and South-Eastern Europe.

An expert on food safety systems of the Efficient Agriculture Moldova project, Andrei Cumpanichi, believes that fruit-growing farms certified by GLOBAL.G.A.P exported even more products last year. Some of the fruits were sent to the Russian market, where buyers did not require a mandatory certificate of international safety standards. In addition, some GLOBAL.G.A.P-certified farmers have shipped large volumes of water-cracked plums to Romania for industrial processing. In this case, the GLOBAL.G.AP certificate was not required, too.

Most of Moldovan stone fruits, certified with GLOBAL.G.A.P and GRASP, were sold in European supermarket chains. However, in this case, Moldovan farmers partially had to sacrifice profitability, as they cooperated mainly with European wholesalers who repackaged fruit from Moldova before delivery to chain retailers. However, there were cases of Moldovan agricultural enterprises exporting plums and grapes in consumer packaging directly to European supermarkets in 2021. But there were still few of them.

Andrei Cumpanici believes that the increasing number of fruit farmers receiving or confirming the GLOBAL.G.A.P and GRASP certificates annually will keep contributing to the “premiumization” of Moldovan fruit exports. In his opinion, farmers who have a post-harvest infrastructure and are aimed at direct deliveries to European supermarkets should also work on preparing for ISO 22000, IFS, SMETA certification in the near future.