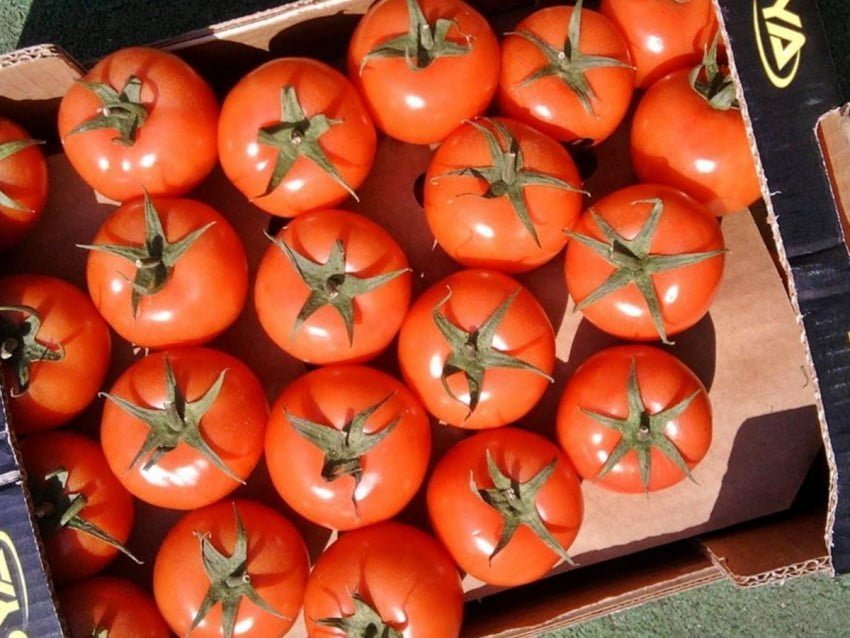 EastFruit analysts are expressing concern about the situation in the greenhouse business in the region due to the record high global prices for gas and other energy sources.

Naturally, this could affect Uzbekistan that on one hand, can have advantages in the greenhouse business as a rather warm country and even a gas exporter, if there is a wise state policy. On the other hand, it will also face an issue of an inevitable rise in prices for greenhouse vegetables, in particular for tomatoes. This will not be well taken by local consumers, whose income level is relatively low compared to Russia, where most of the greenhouse vegetables are exported.

Most likely, the price rise in Uzbekistan is not yet caused by the rise in the cost of energy resources, but by the rapid increase in tomato prices in Russia in recent weeks. As you can see in the chart below, the prices of greenhouse tomatoes in the Russian market are also twice as high as last year, and approximately twice as high as usual prices at this time of the year. Since Russia imports tomatoes, as well as from Uzbekistan, the situation in Russia has a direct impact on prices in Uzbekistan.

As we can see, the correlation between tomato prices in Uzbekistan and Russia is quite obvious. We also see from the chart below that Uzbekistan has not yet reached the full potential of growth in tomato prices, since prices on the Russian market are growing faster than on the Uzbek market.

The wholesale price for red round tomatoes in Uzbekistan is about 5,000 UZS ($0.47/kg), but retail prices for tomatoes in Uzbekistan are already high. For example, red round tomatoes are sold at 17,590 UZS ($1.64) in the Makro supermarket chain. This is a record high price for this time of the year. For more expensive types of tomatoes, for instance, pink tomatoes, you need to pay more than $2.3.

Considering that prices for greenhouse tomatoes in Uzbekistan and other countries of the region usually begin to grow rapidly in November-December, they may turn out to be too expensive for local consumers on the eve of New Year’s holidays. It should also be noted that the rate of price growth may well turn out to be higher than ever before, as the production of greenhouse tomatoes may decline almost everywhere in the world due to the gas price crisis.

Here is one of the advantages of Uzbekistan. If the country’s greenhouses get access to gas, Uzbekistan can sharply increase export earnings from products with high added value. Moreover, it will be able to expand export geography and gain a foothold in more demanding markets with a high price level and paying capacity of the population. This will allow to diversify exports and reduce dependence on supplies to the Russian market. A detailed analysis of what is more profitable for Uzbekistan to export, gas or greenhouse tomatoes grown using gas, is available in the article “Why is Uzbekistan killing their successful greenhouse industry?”.

These positions, even after the subsequent normalization of energy prices, will be easier to maintain. The conditions for the conquest of new greenhouse markets are relatively favorable now. For example, record prices for greenhouse vegetables are forecasted in Ukraine in the winter-spring period. A similar situation is expected in other countries of Eastern and Western Europe.

However, it is important for greenhouses in Uzbekistan not to forget about the safety and quality of the supplied products, and to reinvest the additional profit in their improvement. This will allow the country to gain a foothold in new export markets and create good preconditions for the further development of the highest technological and innovative segment of agriculture, such as the greenhouse business.