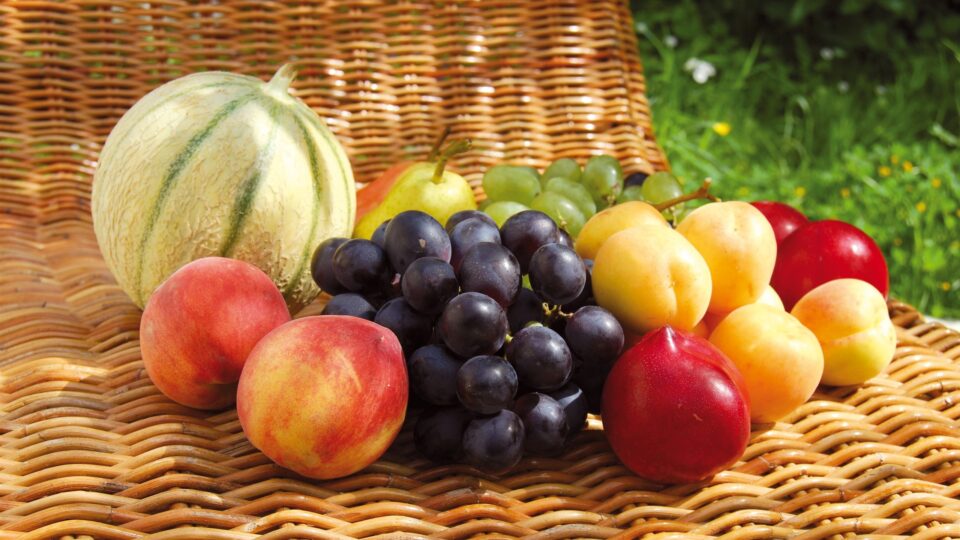 Home › News › Uzbekistan reduced the exports of persimmons, plums, peaches and melons to Russia in 2021

According to EastFruit analysts, Uzbekistan sharply reduced the supply of a number of fruits and melons to the Russian market in the 2021 season.

Peach, nectarine and plum exports from Uzbekistan in 2021 can be already summed up, as they are usually either finished or minimal in October. Normally, the main part of Uzbek melons is also already exported by September. The exports of persimmons continue until the end of the calendar year, and the data for August-September allow to analyze how successful the start of the season was for exporters.

As we know, stone fruits in Uzbekistan in 2021 were seriously affected by two waves of spring frosts (read here how to protect orchards from frost). Therefore, the decline in plum and peach exports was partly due to lower yields.

Read also: Where to buy potatoes? Uzbekistan worries about nematode threat in potatoes from Pakistan and Iran

Uzbekistan exported 7.2 thousand tonnes of fresh plums to Russia during the season. This is 2.2 thousand tonnes or 22% less than in 2020. Thus, the export volume of Uzbek plums to Russia has been declining for the third year in a row. This allowed Turkey to bypass Uzbekistan in the rating of the largest suppliers of plums to the Russia, and Azerbaijan and Iran – to come close to Uzbekistan.

The volume of Uzbek melon exports to Russia reached 5.6 thousand tonnes – 6% or 346 tonnes less than in 2020. Kazakhstan has increased melon exports to Russia by 40% to 10.1 thousand tonnes and has become the main supplier. Turkey increased its export even more sharply – 4 times at once, but it still remains the third largest supplier in this period, just after Uzbekistan.

The start of the persimmon season for Uzbek exporters was also not successful, although prices were higher than in 2020. Exports to Russia were 23% lower in September 2021 than in September 2020, and there was almost no export in August. The total export reached only 3.1 thousand tonnes, while more than 40 thousand tonnes of persimmons were exported from Azerbaijan and Iran to Russia in 2021.