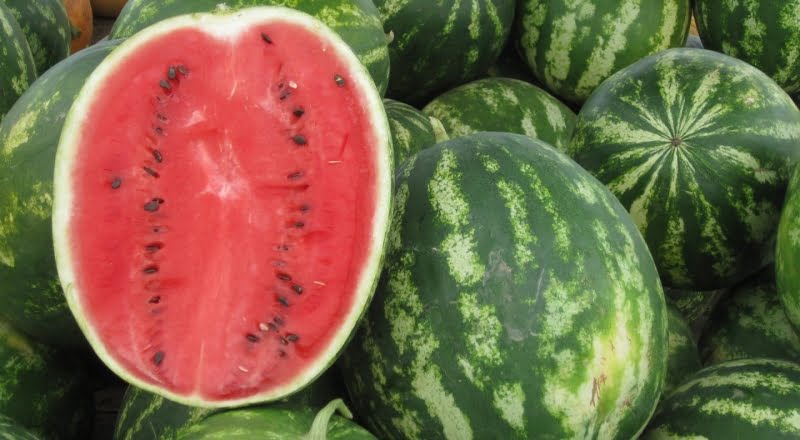 Home › News › Uzbekistan: record watermelon exports in the first month of the season

According to preliminary data from the Customs Committee of the Republic, from 16 May to 15 June 2022, Uzbekistan exported 28 100 tonnes of watermelon, which is 3.4 times more than in the same period in 2021. Considering that watermelon exports from Uzbekistan in physical terms did not exceed 1 600 tonnes in the same period in 2018-2020, the export volume in the first month of this season at least 17 times exceeded the volumes in 2018-2020!

As for the geography of exports, almost the entire volume of exports, about 99.5%, was shipped to the markets of the EAEU countries and small lots up to 70 tonnes to Mongolia (60 tonnes), Ukraine (20 tonnes) and Latvia (18 tonnes).

Among other factors, relatively low prices for watermelon in Uzbekistan this season contribute to such a record volume of exports. According to EastFruit price monitoring, over the past 7-10 days, the average wholesale prices have been at the level of 2 000 UZS/kg ($0.18), which corresponds to last year’s levels and is approximately 40% lower than in the same period of 2020.