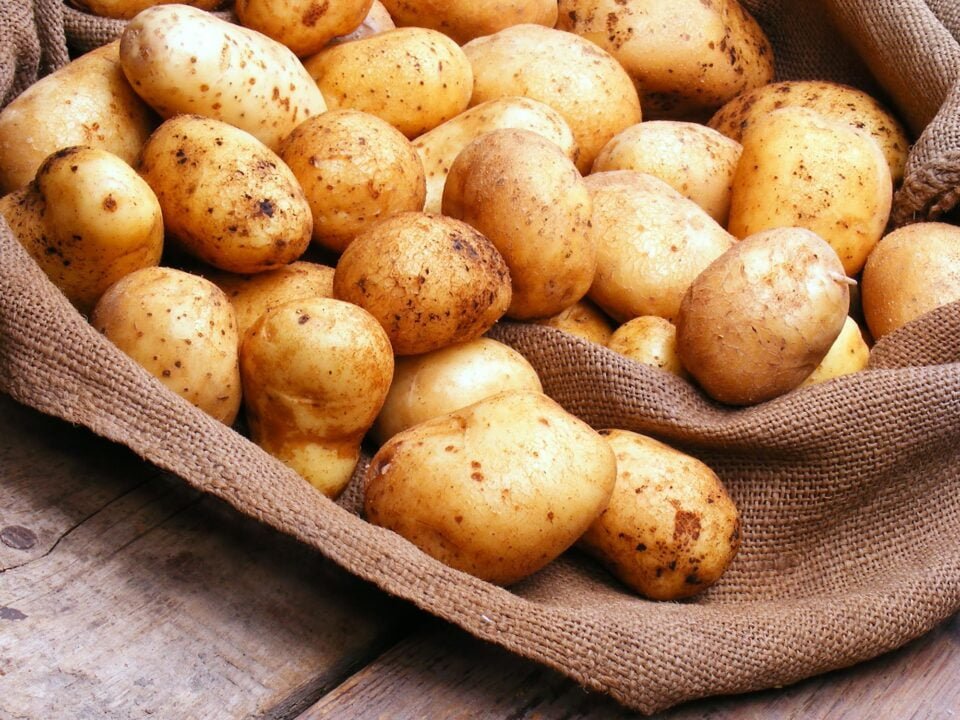 Potato planting areas by categories of potato producers and their growth compared to last year were distributed as follows:

According to the Ministry of Agriculture, 40 districts in ten regions of the country specialized in growing potatoes, 23 districts – in potato seed production, 9 districts – in growing premium potato varieties. 9 potato-growing clusters have been created. In order to grow virus-free potatoes in an intensive way, 5 modern in-vitro laboratories were also created.

Read also: The export season of beetroot and Daikon radish of the new harvest has started in Uzbekistan

The Uzbek-Hungarian Potato Research Center was launched in the Tashkent region in 2021. Under a cooperation agreement between the Hungarian University of Agriculture and Life Sciences – Potato Research Center and the Ministry of Agriculture of Uzbekistan, 6 varieties related to the selection of Hungary – “Aranu clipke”, “Balatoni Rossa”, “Demon”, “Botant”, “White”, “09-688” – were chosen for testing in the soil and climatic conditions of Uzbekistan. Scientific experiments are currently underway.

In total, the State Register of Agricultural Crops includes 131 varieties of potatoes recommended for planting in Uzbekistan, of which 19 varieties were created by local research institutes.

According to the ministry, the gross potato harvest in the republic in 2021 amounted to 3.3 million tonnes, of which 650 000 tonnes will be used as seeds for next year’s harvest.

Meanwhile, the first wholesale batches of early potatoes of the new harvest became available on the markets of Uzbekistan about a month ago, and their prices have halved over the past year.