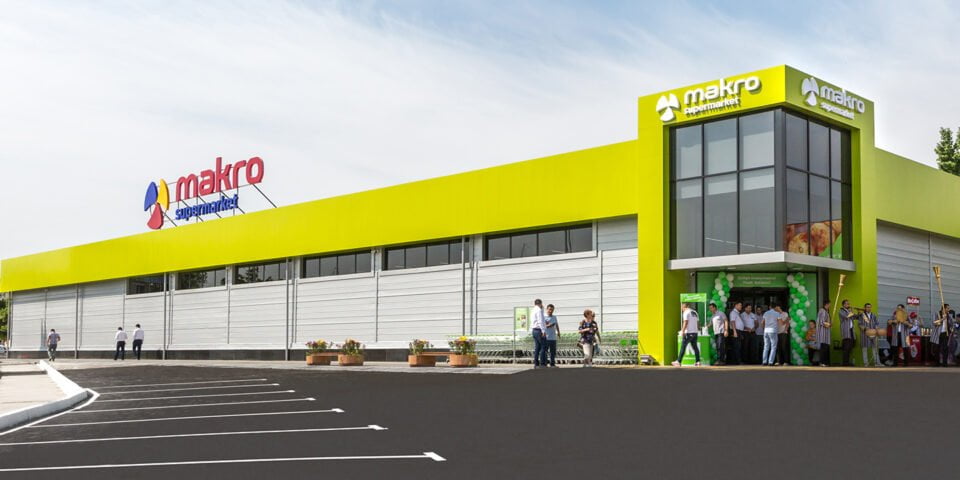 The management of the largest supermarket chain of Uzbekistan MAKRO, held a series of meetings with producers of food and other goods in Nur-Sultan and Almaty (Kazakhstan) in early April.

More than 50 Kazakhstani producers took part in the meetings, including Maslodel, Bizhan, Tsesna, RG Brands, Kamerton, Raimbek, MPS and others. Agreements on cooperation in the promotion of Kazakhstani goods from all regions of Kazakhstan in the MAKRO chain were reached, ElDala.kz writes.

According to the director of the MAKRO logistics department, Aleksandr Borzov, the supermarket and the hypermarket chain offers comfortable shopping in an environment with safe and high-quality goods. The company is planning a large-scale network expansion.

“We plan to expand our activities both in Uzbekistan and throughout Central Asia. In 2021, MAKRO plans to open 20 more supermarkets and 80 express markets. We strongly believe in the development of our chain, because consumer behavior in Uzbekistan and everyday shopping habits are shifting from bazaars to shops, as it happened in neighboring countries such as Russia and Kazakhstan,” he stressed.

According to Deputy Chairman of the Board of KazakhExport Aslan Kaligazin, partnership with such a major player as MAKRO will ensure the growth of Kazakhstani companies, and most importantly, the recognition of local brands throughout Central Asia. “MAKRO works at high standards and is a strong player in the Uzbek market. For example, by the end of the first quarter of 2021, they plan to implement an integrated system under ISO 9001 and ISO 22000 standards,” he said.

As EastFruit already wrote, on April 10, the prime ministers of Kazakhstan and Uzbekistan launched the construction of the International Center for Trade and Economic Cooperation (ICTEC) “Central Asia” , which will help create a fundamentally new system of interregional and border trade relations.

There is a potential for cooperation projects in the food sector with goods like flour products, confectionery, fat and oil products, meat products, fruit and vegetables, as well as non-food products within the Center. The  markets are estimated at more than $21 billion in Afghanistan, Tajikistan, Turkmenistan, China, the EAEU countries and Central Asia.

The Ministry of Trade also proposes to build a joint system of trade hubs, which should become the core of Eurasian trade flows development.

“Tashkent and Shymkent agglomerations of more than 9 million people within a radius of 500 km make up 15% of the total population of Central Asia. There is a high level of economic complementarity, especially in agriculture and food industry,” Minister of Trade Bakhyt Sultanov said.

Tashkent region is also an important transit point for Kazakhstan in the direction of Tajikistan, Afghanistan and Pakistan.