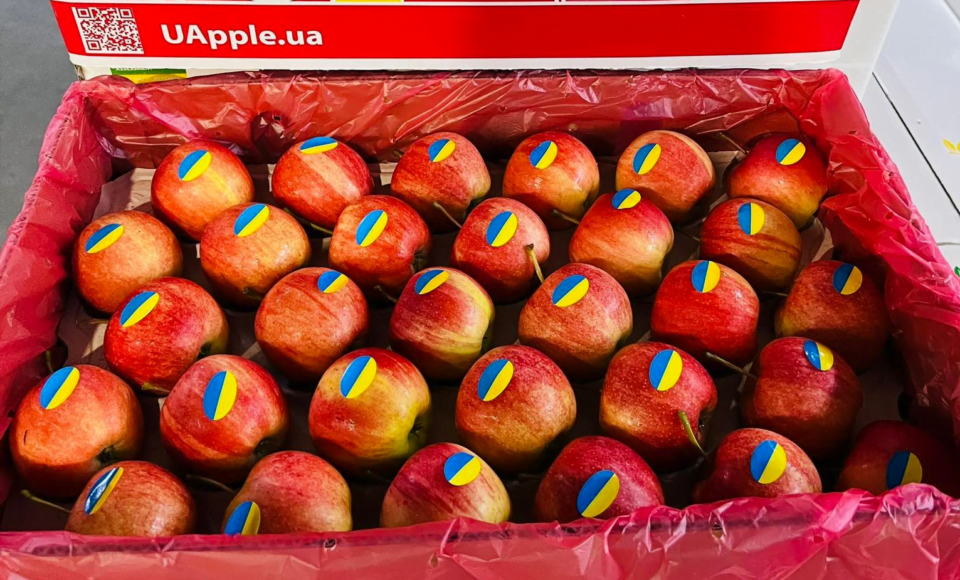 The hardest conditions in which Ukrainian growers work in 2022, caused by Russian terrorism and the destruction of the civilian infrastructure of the largest country in Europe, do not stop Ukrainians from expanding the geography of fruit sales markets! 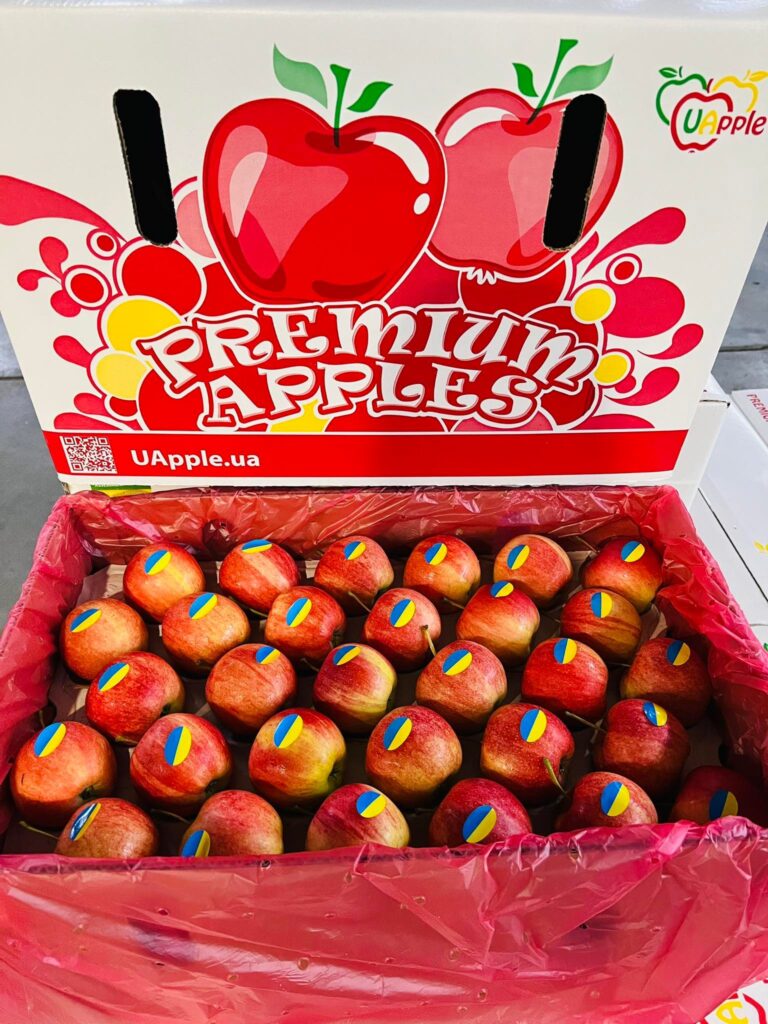 As the EastFruit team was informed by one of the leading horticultural companies in Ukraine “Sady Dnipra” (TM UApple), the company keeps expanding the geography of fruit exports. “Sady Dnipra” has recently delivered a container of apples to its new country in Sub-Saharan Africa – Equatorial Guinea! Previously, the company regularly supplied its apples to many exotic countries in Africa and Asia and even exported them to Somalia. 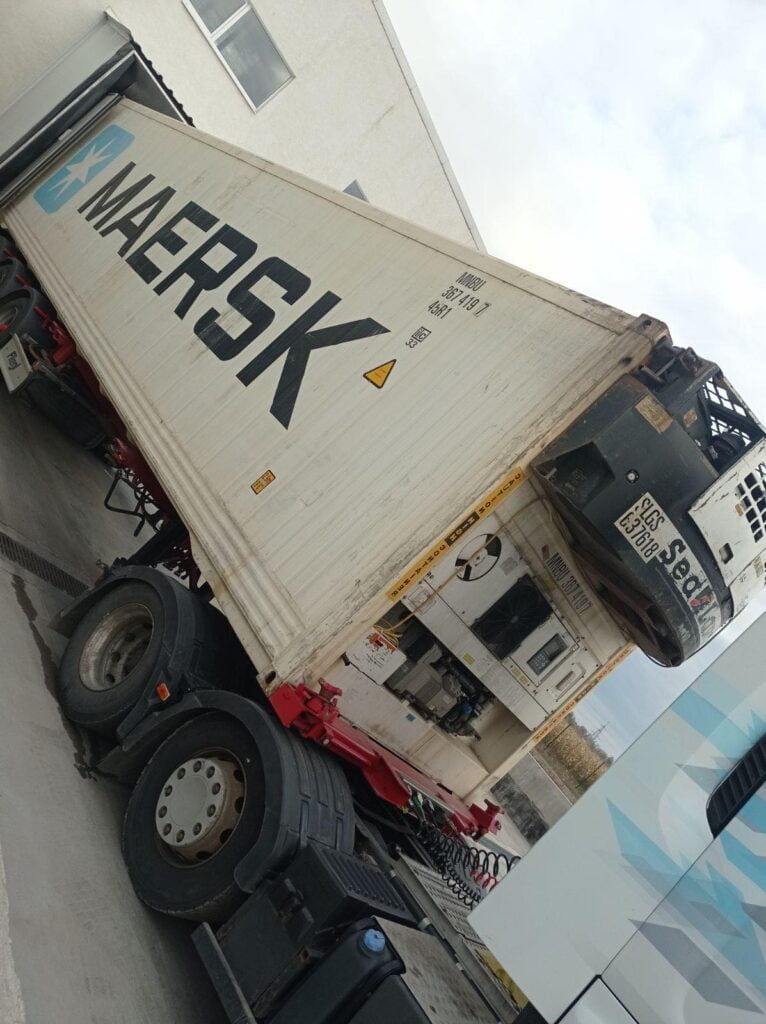 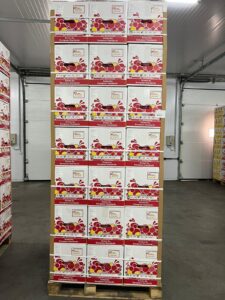 However, after the blockade of the Ukrainian ports of the Black Sea and the start of a full-scale invasion, exports to distant countries became almost impossible. Therefore, the company’s management had to urgently look for alternative logistics solutions and expand the supply of apples to the markets of the EU countries. 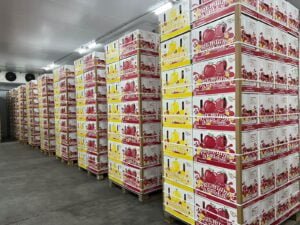 When there is a will there is a way. “It has always been very difficult to supply apples to Sub-Saharan Africa, even when Ukraine could send sea reef containers from its ports. Logistics was very expensive even then, and containers traveled a very long way. It was much easier and cheaper to supply fresh apples even to Singapore and Malaysia,” explains Olexandr Pakhno, head of the Sady Dnipra company. 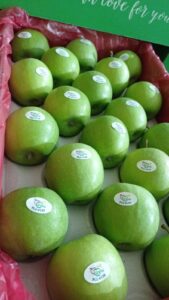 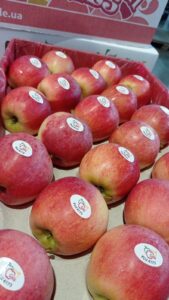 “Just imagine how expensive and difficult exports to Africa are now, during the war. However, we have a great team, and we understand that we cannot stop, especially now. We also know that without exports, the development of the horticultural business in Ukraine is impossible. Therefore, we continue participating in international exhibitions, searching for new markets, logistical opportunities and solutions, and keeping in touch with our customers, constantly confirming our reputation as a reliable supplier of premium quality apples,” Olexandr Pakhno says. 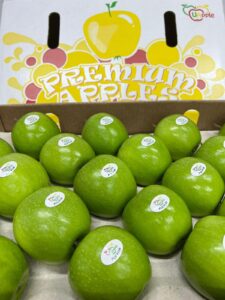 “Ukrainian apples have an excellent reputation in the Middle East and have become a discovery and even a trend for importers from Sub-Saharan Africa in 2020-2021. Thus, the Sady Dnipra team is making a huge contribution to the preservation and future development of the entire horticultural business throughout Ukraine. After all, leaving the market is easy, but returning to it will be much more difficult. Unfortunately, buyers are mostly not interested in the reasons for leaving. As they say, a holy place is never empty. We see how suppliers from Serbia are taking the vacated niches of Ukraine. And even apples from Moldova, to which Russia has also closed access to its market, is trying to follow in the footsteps of Ukrainian suppliers,” says Andriy Yarmak, an economist at the Investment Centre of the Food and Agriculture Organization of the United Nations (FAO). 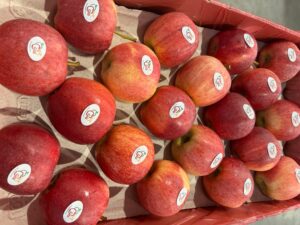 EastFruit analysts note that one of the advantages of selling apples to Africa is the possibility of selling fruits of a small caliber not demanded in the domestic market of Ukraine and in the EU at a relatively high price. This partly offsets the high logistics costs. But the most important thing is that Africa has great potential to increase the import of apples, an exotic fruit there. After all, the economies of many countries in the region are growing quite rapidly, as well as their population.