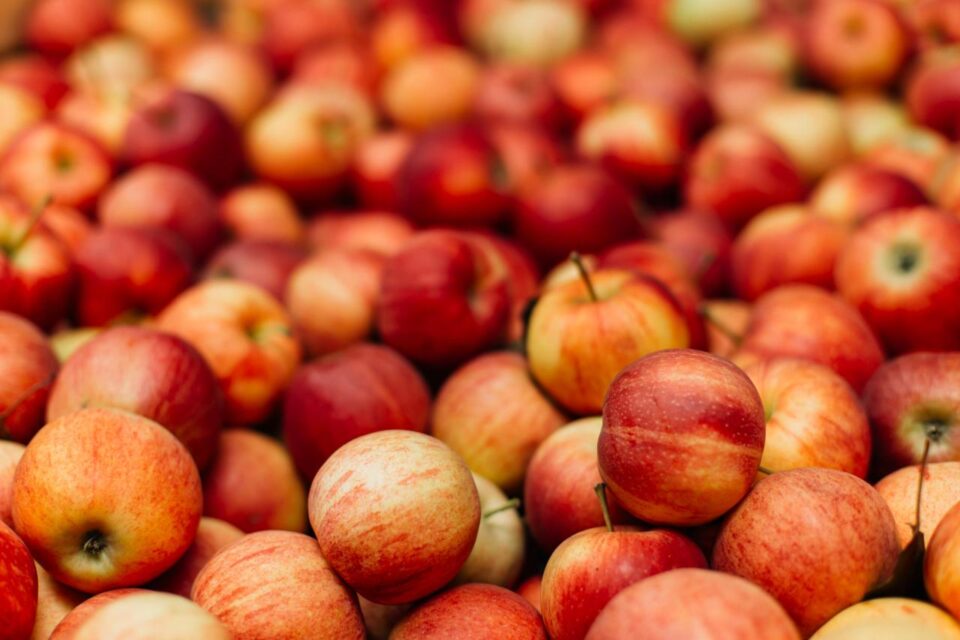 As EastFruit was informed by one of the leading horticultural companies in Ukraine, Sady Dnipra (TM UApple), in March 2021, the company exported its first container of fresh apples to Somalia. Thus, consumers in a new country in Sub-Saharan Africa will soon taste Ukrainian apples.

“Our company is already well known to fruit buyers in the Middle East. After all, we have been supplying apples to this region for several years, thanks to successful trade missions organized by FAO and EBRD and thanks to our overall strategy for export diversification. After the outbreak of the Covid 19 pandemic and the cancellation of most exhibitions and trade missions, finding new buyers was difficult. Therefore, we made the decision to participate in Gufood 2021 Dubai in February this year, even though it is not a trade fair. The collective Ukrainian stand was organized by the ITC (International Trade Centre), for which we are very grateful, because this contract, very beneficial for us, was signed there” Oleksandr Pakhno, head of Sady Dnipra says. 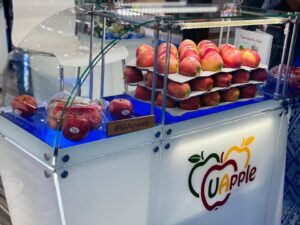 According to Oleksandr Pakhno, the UApple apples were delivered to ten countries of the world, and Somalia became the eleventh country. At the same time, the company mentions the difficulties in working with Sub-Saharan Africa.

“Delivering apples to Sub-Saharan Africa is hard because the logistics is very expensive and delivery time is long. It is much easier and cheaper to supply fresh apples even to Singapore and Malaysia. In this case, there are no direct flights to Mogadishu, so the container was reloaded in Dubai. This has increased delivery time and transportation costs. However, the deal was profitable for us, the terms of payment and the price fully justified the additional difficulties,” Oleksandr Pakhno explains.

EastFruit analysts note that Ukraine is gradually increasing the supply of apples to the countries of Sub-Saharan Africa, despite the general decrease in export volumes due to a poor harvest for two years in a row. At the same time, one of the advantages of selling apples to Africa is the possibility of selling fruits of a relatively small caliber, which are not in high demand in the domestic market of Ukraine.

Africa imports small size apples because they are usually sold by piece and they can reach one $ apiece. Artem Gudkov, co-founder of GUDIT, Tanzania, revealed more interesting facts on the African fruit and vegetable trade in an interview with EastFruit.

“In 2020, Ukraine exported apples to Sub-Saharan African countries like Gambia and Mauritania. Next year, if the apple harvest in Ukraine returns to its normal level, we consider the possibility of expanding to several more countries in the region, because we start receiving requests for apples supply as importers get acquainted with Ukrainian products and begin to look for suppliers in Ukraine. So far, the reputation of Ukrainian apples in the world remains quite high,” Andriy Yarmak, economist at the Investment Center of the Food and Agriculture Organization of the United Nations (FAO) says.