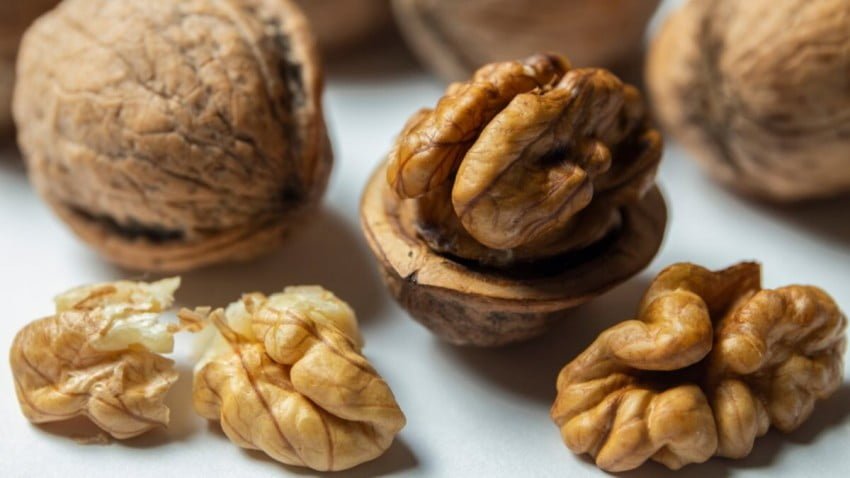 Walnut is the most widespread nut in Ukraine. It accounts for 99.9% of the Ukrainian nuts production.

Last year, the country produced 113.4 thousand tons of walnuts, which is 10% less than in the previous year. Fruit-inform writes about this with reference to UCAB.

The main reason for the decline was a decrease in yields and a slight decrease in the cultivated area.

Despite the fact that 99% of nuts are grown in households, they are actively exported from Ukraine and about 25-30% of Ukrainian walnuts are sold abroad. In Ukraine, a system for collecting the walnuts from the households has been established, followed by processing (drying, removing the shell, etc.) and selling in larger batches. Walnuts are exported in-shell or kernels The most popular are kernels – around 91% of exports in 2020.

“It is worth noting a significant reduction in Ukrainian exports of walnuts. So, in 2020, walnuts worth $ 98.1 million were exported, which is 29% less than the previous year. The main reason for the decline was the overall decline in global trade in walnuts. Global trade for in-shell walnuts fell 25% and trade for kernels fell 5%. However, Ukraine still is 4th in the ranking of the world’s largest exporters of walnuts kernels” Svetlana Lytvyn, an analyst at UCAB, comments.

Georgia Exports cherries by air to Qatar for Lulu Supermarkets

Will Uzbekistan, the world’s second largest exporter of apricots, become a net importer in 2021?

Blueberries cheaper than raspberries and more bad news for blueberry growers from...

Why is kiwi from Georgia exported mainly to Japan and Germany? (video)