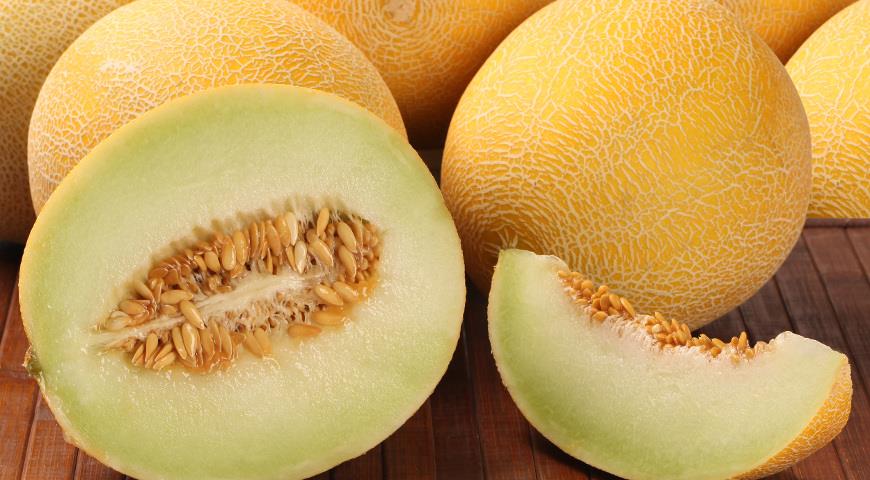 Melon prices in Uzbekistan are increasing for the second week in a row, EastFruit analysts report. Over the past two weeks, the average wholesale prices have grown by 64%. It is the first time since the beginning of July that such a price jump is being recorded. The current prices are 80% higher than on the same date in 2019.

The current prices are 80% higher in local currency and 55% higher in dollars than on the same date in 2019.

EastFruit analysts say increasing demand from exporters is an important factor in the increase in melon prices. According to their estimates, melon exports from Uzbekistan increased in the second decade of August 2021 by about 30-50% compared to the first decade of the month.

We remind you that, according to EastFruit experts, melons ranked third in the list of the main export positions of Uzbekistan in fresh fruits and vegetables segment in the first decade of August 2021.