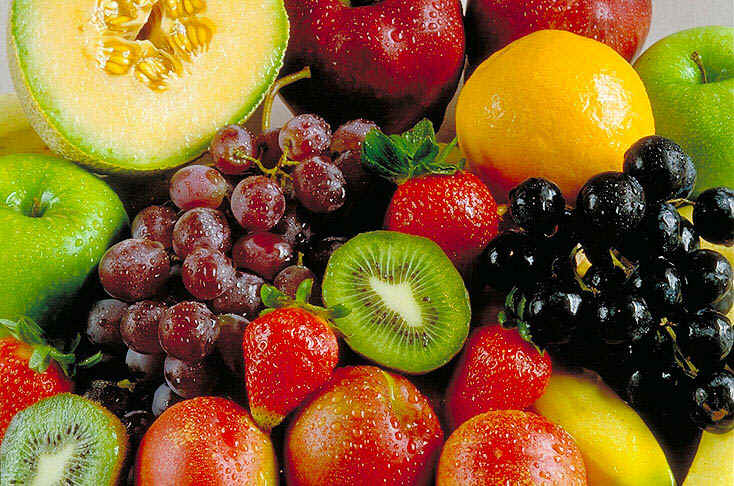 According to EastFruit analysts, Iran exported a record volume of fruits and nuts worth $196 million to Russia in the first three quarters of 2021. The exports of Iranian fruits to the Russian Federation in value terms increased by 1.5 times in the first nine months of 2021 compared to the same period in 2020.

“The growth in the supply of fruits and nuts from Iran to Russia is one of the reasons for the difficulties fruit suppliers from Moldova and Uzbekistan began to experience in the Russian market last year. Iran can offer a wide range of fruits and supplies them almost all year round, which distinguishes this country from its competitors. Also, Iranian suppliers are active in promoting their fruits, while exporters from Moldova, for example, rarely resort to advertising their products. In particular, in the largest fruit and vegetable trading group EF Trade Platform in Telegram, Iran is often among the five most active countries, and Moldova is usually not even in the top 10,” says Andriy Yarmak, Economist at the Investment Centre of the Food and Agriculture Organization of the United Nations (FAO).

Almost all Iranian fruits exported to Russia saw a sharp increase in 2021. Only peach, cherry, plum and table grape supplies decreased. Obviously, the spring frosts that ruined part of stone fruits harvest in Uzbekistan, also affected their harvest in Iran. But the sharpest growth rates of exports to Russia were noted in the segment of Iranian kiwis, the supply of which increased 2.7 times in volume. Also, the export of Iranian raisins has more than doubled.

Thus, after 9 months of 2021, Russia is third among the most important markets for fruit and nuts for Iran. The first, with a wide margin from others, is Iraq, where fruits and nuts worth $370 million were exported. India is the second most important fruit market for Iran.

Other countries in our region are also among the important sales markets for Iranian fruits. Kazakhstan became 10th among the largest importers of Iranian fruits and nuts, Kyrgyzstan – 11th, and Ukraine – 13th. Uzbekistan, which is still 18th in this list, was notable for the highest growth rates of purchases from Iran – in 2021, exports to this country increased 11 times!