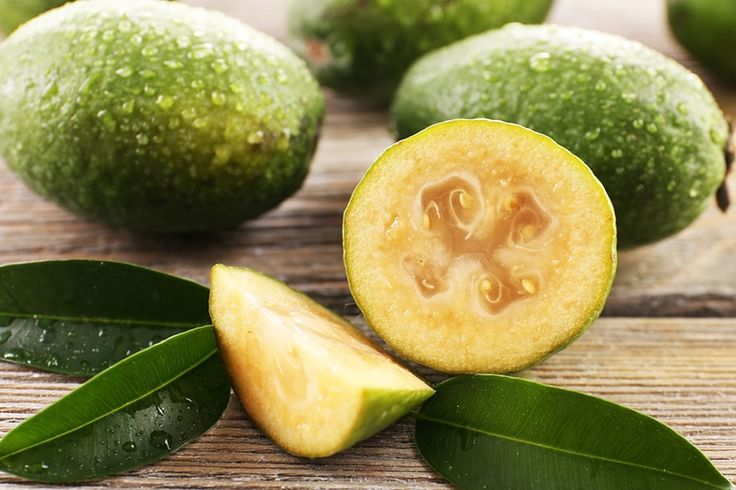 Georgia actively increased exports of fresh feijoa in 2020, according to EastFruit analysts. Revenues from feijoa exports broke the record increasing by 37% and reaching $350,000. In physical terms, the growth was less significant equal to only 12%, but this also allowed updating the Georgian record for the export of fresh feijoa for the year, which now stands at 449 tons.

Ukraine remained the main sales market for Georgian feijoa with approximately 60% of the total supply and the volume of exports to Ukraine increased by 14% over the year. Exports of feijoa grew most significantly to Russia, which barely purchased this exotic fruit from Georgia before. In 2020, Russia took second place among the sales markets for Georgian feijoa having purchased 109 tons. Thus, the volume of feijoa from Georgia to the Russian market increased almost 9 times per year. However, exports of Georgian feijoa to Armenia decreased by 45% in 2020 due to the increased competition for this product.

Previously, EastFruit outlined the prospects for growing feijoa in Georgia from a global context and the technological aspects of this business as well as further discussion about this lucrative niche in this YouTube video.

Feijoa in Georgia is most popular among the farmers of Samegrelo where nearly all residents there have at least a few bushes of these useful fruits in their backyards. Feijoa is not only a delicious fruit, but it is also an excellent source of iodine, which is a rarity for plant products.

According to Zviad Bobokashvili, Doctor of Agricultural Sciences of Georgia, the area under feijoa in Georgia reached 360-400 hectares in 2020. The growth in production is dynamic since the cultivation of feijoa allows farmers to receive a good income. This fruit is popular not only among exporters, but it is also consistently in high demand domestically.