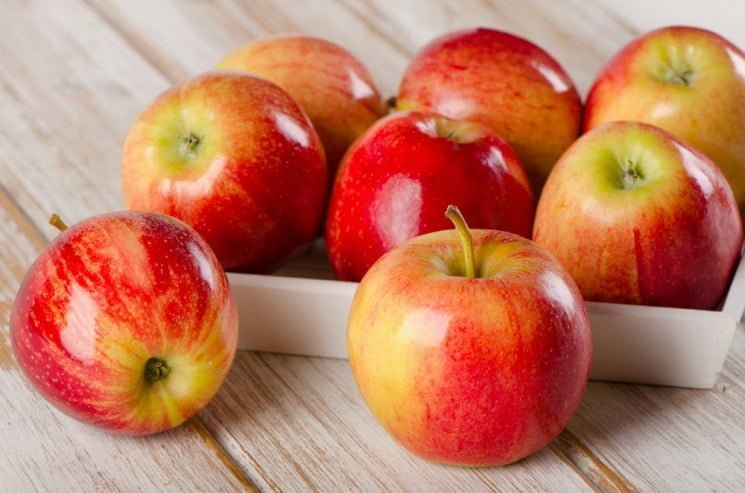 EastFruit analysts check on the Georgian apple market once again. It is 3 months since the season started and its harvest is estimated to be a record-breaking one. With 130 000 tonnes of apples produced, exports are now needed more than ever – the previous top harvest was about 90 000 tonnes, so the increase in supply is quite large. Sadly, external trade with Georgian apples is way lower than the local producers desired. 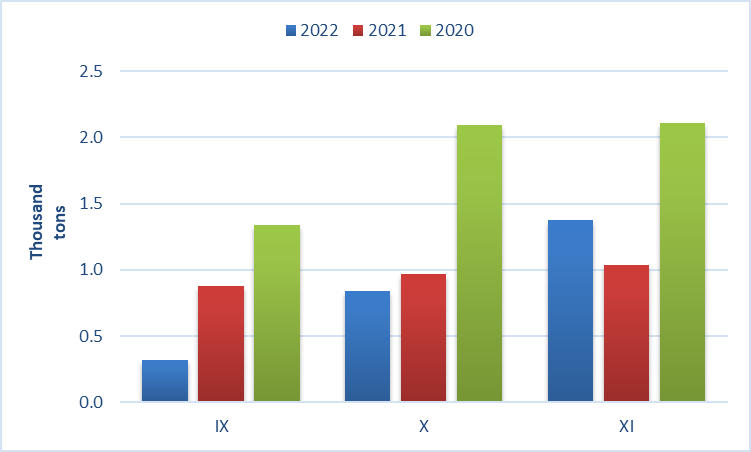 The good news is that the exports are growing monthly in the first three months of the 2022 season. Low exports in September 2022 are no surprise, given some delays in harvest and overall September being an early period. October’s export was of course bigger than September’s, and the tendency continued in the next month, too. Georgia exported 1 400 tonnes of apples in November 2022 – 65% more than in October. Almost all the exported apples were delivered to the Russian Federation.

The export volume this season is so far 12% lower than in the previous season, and 55% lower than the record-breaking 2020 season. Export revenues are smaller, too. For now, total income from apple exports is lower by 10% and 30% compared to the same period of 2021 and 2020 respectively.

Wholesale prices on Georgian markets remain stable as many producers are storing their apples not to flood the market right now.