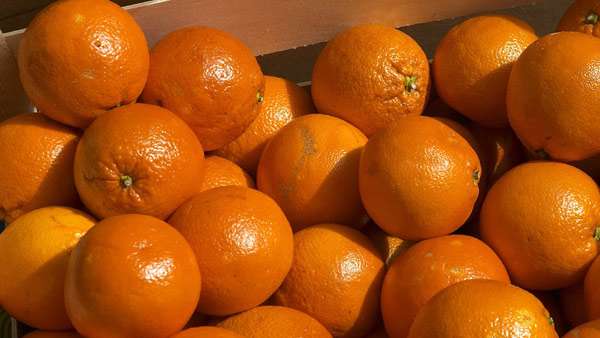 The war between russia and Ukraine continues to destroy the established global order and economic ties almost everywhere. Just recently, we reported on the difficult situation in the global banana market and the expected shortage of pallets in Europe. At the end of this week, citrus suppliers from South Africa announced a possible crisis, EastFruit reports citing local media Foodformzansi.co.za.

The loss of the russian market after the imposition of international sanctions will force South African citrus exporters to look for alternative markets for at least 10% of their supplies, according to the South African Citrus Growers Association (CGA). In addition to direct logistical, transport and financial issues, the situation is aggravated by the growth of production costs in the country.

Exporters from South Africa are already reporting the negative impact of russian aggression on the supply of early varieties of lemons, and the export season for grapefruits and mandarins in the country starts in April.

In addition, suppliers from Morocco, Turkey and Egypt were also aimed at the russian market, and now they will be partially forced to look for alternative markets. “This could lead to an oversupply of citrus in these markets and affect the supply season for early varieties from South Africa,” said Justin Chadwick, Chairman of the CGA. “In addition, the devaluation of the ruble will make imported products in russia more expensive, and the payment system will be complicated due to financial constraints.”

In addition to problems with the export, citrus producers in South Africa also faced the negative impact of the situation in the domestic market. The cost of fertilizers in the South African market has doubled over the past year, and the prices of plant protection products have increased by 1.5 times. Also, the cost of fuel and freight increased by 30-40% in the country in 2021, and after the aggression of russia, the cost of the services of shipping companies will keep increasing due to rising oil prices.

“Major European ports, where citrus fruits are shipped from South Africa, are now overloaded, as all containers are undergoing various checks. Because of this, the transit of goods from South Africa, which previously took about 24 days, now takes up to 90 days in some cases,” adds J. Chadwick.