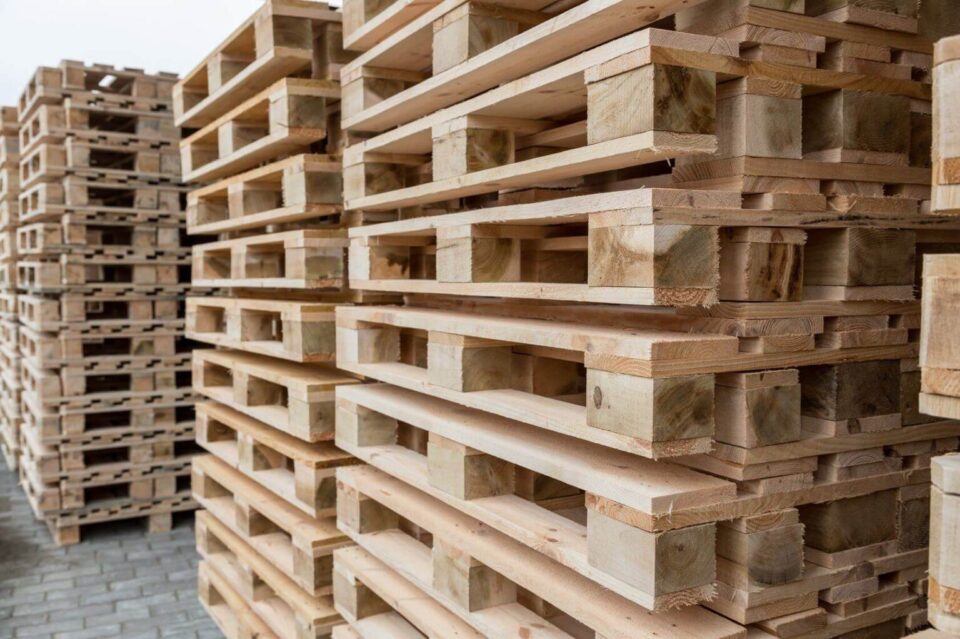 The European Federation of Wooden Pallet and Packaging Manufacturers (FEFPEB) in a recent address expressed its support to the people of Ukraine and stated that there could well be a shortage of wooden pallets and packaging on the European market in the coming weeks, EastFruit reports citing EuroFruit.

Ukraine exported over 2.7 million m³ of lumber last year, a significant part of which was used for the production of wooden pallets and packaging in France, Germany, Italy, the Netherlands and Poland. Ukraine also independently produced and exported to European states about 15 million of its own pallets.

The war in Ukraine and the shutdown of sawnwood production will soon have the most serious consequences for pallet manufacturers in Hungary, Italy and Germany (the Top-3 countries importing sawnwood from Ukraine), FEFPEB notes. Moreover, there will be an indirect negative effect on the whole Europe, as the market will unbalance and packaging prices will go up.

In addition to stopping deliveries from Ukraine, the EU wooden pallet and packaging market will also face difficulties with imports from the Russian Federation and Belarus, which annually supplied about 7.6 million m³ of lumber to the EU (mainly to Estonia, Germany and Finland).

However, FEFPEB said it supported the imposition of trade sanctions on Russia and Belarus, although some EU countries are almost a quarter dependent on the supply of materials for the production of pallets from Russian, Belarusian and Ukrainian suppliers. Alternative suppliers from Scandinavia, Germany and the Baltic countries are currently not yet able to fully cover the possible shortage.

The energy crisis also stirs the pot. It has already caused the price of fuel in Europe to rise by almost a third, and the cost of a barrel of oil has reached $110. This is all added to long-standing problems in the industry and the economy, such as the global transport crisis, shortages of labor and commodities, and the destruction of established logistics routes.