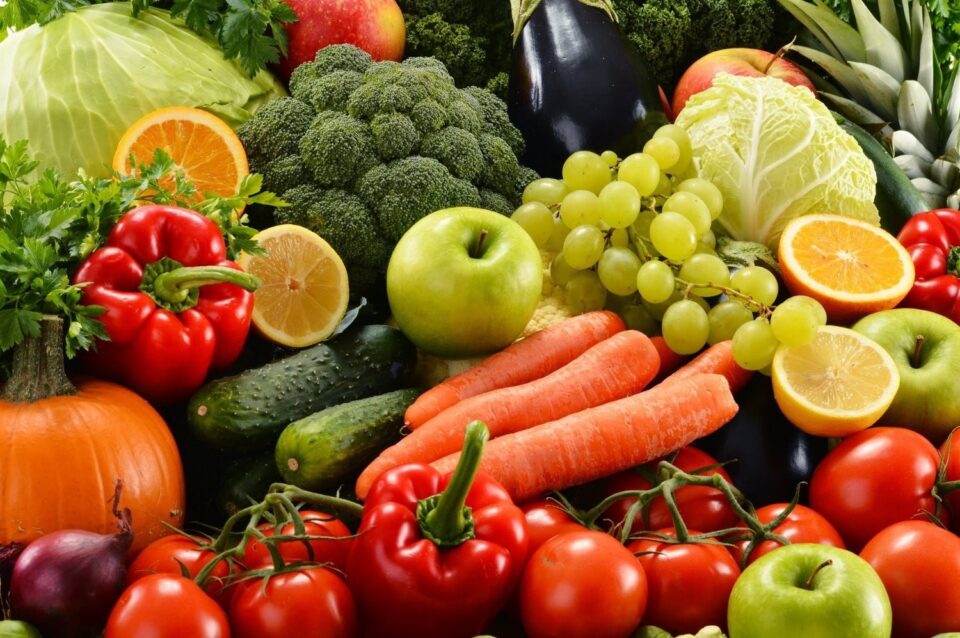 Home › News › Despite multibillion-dollar subsidies and embargoes, imports of fruits and vegetables to Russia keep growing

According to EastFruit analysts, the effectiveness of multibillion-dollar subsidies for Russia’s production of vegetables and fruits, while restricting access to its market for suppliers from leading producing countries, remains extremely low. Imports of fruits and vegetables to Russia continue to grow, even despite the devaluation of the Russian currency and the ongoing stagnation of real incomes of the country’s population.

Russia once again increased the imports of fruits and vegetables in 2021. The imports grown by 3.4%, and the volume of imports reached $7.6 billion. The average annual growth rate of imports to Russia over the past 5 years, when the real incomes of the population continued to decline by 5.6% per year. Russian importers increased their purchases of vegetables, fruits, berries and nuts by $415 million annually, which makes the country one of the global leaders in terms of increasing imports of fruits and vegetables.

This confirms the extremely low effectiveness of the Russian government’s efforts to subsidize its own production in order to achieve independence in providing the population with local vegetables and fruits. Obviously, the restriction of market competition stimulates the establishment of enterprises with a low competitiveness level that lose to importers even in such unfavorable conditions for them.

The record high prices for almost all types of traditional vegetables on the Russian market this season is another confirmation. Wholesale prices for the same vegetables and fruits, cabbage, potatoes, onions, apples, beets, carrots, etc. In the neighboring countries of the European Union and in Ukraine are significantly, and often even several times lower.

Besides the fact that Russian consumers pay the highest price for fruits and vegetables in the region, the price does not reflect the tens of billions of dollars that the state took from taxes to subsidize local production. Therefore, the real price that the consumer in Russia pays for these vegetables and fruits is much higher than the already record high nominal price.

We recently detailed the reasons why autarky is absolutely ineffective in modern times. Apple imports to Russia have grown by 8% over the past 5 years – even more than the imports of exotic bananas, which are not grown in the country. This is despite the fact that Russian growers received generous state subsidies, the ruble devalued, and the EU countries, China and the USA, the global leaders in apple exports, could not supply apples to the Russian market at all.

It should also be noted that potato imports to Russia doubled in 2021 over the last 5 years. Imports of watermelons increased 5 times during the same period, although Russia used to be a large exporter of watermelon. Imports of cherries increased by 63%, imports of strawberries and pumpkins also doubled.

There are a lot of reports in the media on the huge progress in greenhouse technologies and the constant growth in greenhouse vegetable production in Russia. This is hard to deny. However, given the enormous budget spent on supporting this industry, a decrease in tomato imports by only 1% in volume 5 years and an increase in imports by 6% in value terms can hardly be considered an achievement. Things are much better with cucumbers, but as a rule, they are a local product that is not exported or imported in large volumes like greenhouse tomatoes. As for peppers, the third most important type of greenhouse vegetables, their imports have grown by 54% over the past 5 years.

In addition to traditional vegetables and fruits, which Russia continues to import in growing volumes, Russian consumers are increasingly interested in exotics that are not grown in the country and fruits and vegetables, the production of which is limited in Russia due to climate. As we already wrote, imports of avocados to Russia have grown 4 times over the past 5 years. Imports of table grapes, fresh and frozen berries doubled over the same period. Imports of persimmons increased by 71%, cherries – by 63%, pineapples – by 69%, mangoes – more than 7 times, melons – more than 3 times, etc.