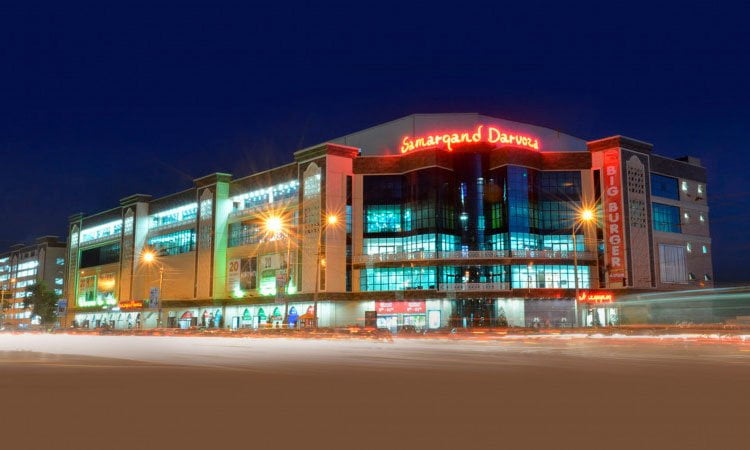 The administration for the shopping and entertainment centre Samarkand Darvoza in Tashkent, Uzbekistan announced a power outage in both the retail space and warehouse of the Makro supermarket. An official representative of Makro (Darvoza Savdo LLC) told Kun.uz that, firstly, this incident undermines the company’s credibility, and secondly, the company suffered financial losses. “This situation, according to Uzbek law, directly violates the requirements of the lease agreement,” says the Makro spokesperson.

The possible closing of the Makro supermarket in the Samarkand Darvoza mall after January 7, 2021, was discussed after a message was disseminated about the establishment of strategic cooperation between Majid Al Futtaim and UzOman.  It is noteworthy that within the framework of this long-term cooperation, both companies, combining their capabilities and experience, will contribute to the development of modern retail trade in the country as well as the economy and industry of Uzbekistan.

Majid Al Futtaim plans to open two new Carrefour hypermarkets in Tashkent. The stores are scheduled to open in March-April this year. The hypermarkets will be located in the largest shopping and entertainment centres operated by UzOman – Samarkand Darvoz and Compass. The expansion of Carrefour’s activities in the country began with the opening of its first supermarket in December 2020 according to the announcement.

It turns out that the administration for the large centres Samarkand Darvoza and Compass, which is Uzbek-Omon Investment Company LLC, had not yet terminated their lease agreement with the Makro supermarket chain when it reported the launch of Majid Al Futtaim’s Carrefour supermarkets. The Samarkand Darvoza mall was commissioned in 2013 and the Makro supermarket started operating there from the first days of the mall’s opening.

The Makro spokesperson said that on January 6, 2021, Samarkand Darvoz sent them a letter asking them to vacate the rented premises the day before the news of the establishment of strategic cooperation ties between Majid Al Futtaim and UzOman was released. According to the Makro spokesperson, this request is illegal for a number of reasons:

The Makro supermarket chain was not given the opportunity to resolve the matter with the SD Mall out of court. Therefore, Darvoza Savdo LLC was forced to file a claim with the court. “Before a decision had been made regarding the case in court, the power supply was cut off on the premises used by Darvoza Savdo LLC as a trading floor and warehouse,” says a representative of Darvoza Savdo LLC.

Samarkand Darvoza has not yet commented on the incident.

EastFruit will continue to monitor the situation.