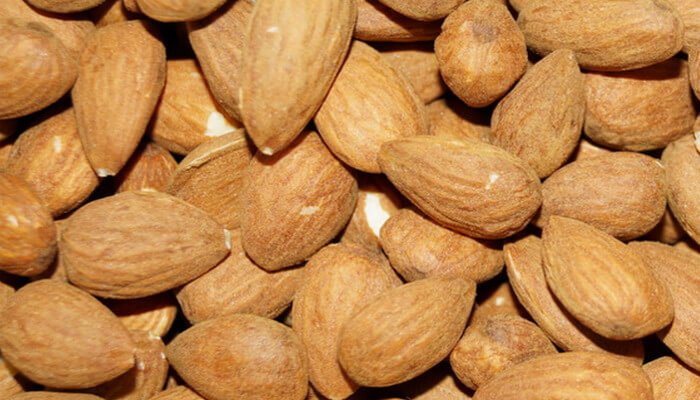 The almond harvest season has ended in Uzbekistan. It starts at the end of July with early varieties and ends at the end of September with late varieties, lasting about two months. Despite the low almond harvest this year, the downward trend in prices that started in the third decade of August during the harvest of mid-season varieties continued this week. As of October 7, 2021, the average wholesale prices for almonds are 40% lower compared to those recorded 1,5 months ago.

Given the virtual absence of almond imports in 2021, the reason for an unusual combination of a low harvest and declining prices for almonds in Uzbekistan is quite simple, EastFruit analysts say. Almond harvest expectations were the worst and real volume was better than expected.

Early varieties of almonds bloom in Uzbekistan even before the calendar spring starts. However, abnormal warming in the winter months of 2021 led to early blooming of almond trees. In the southern regions of Uzbekistan, almonds bloomed in mid-February, and a little later blooming started in the central part of the country. The two waves of frost that followed this warming, in late February and mid-March, caused great damage to this year’s harvest of almonds and other nuts and stone fruits. Potential loss of almond yield was estimated from 30% to 90% depending on the region.

As for the further dynamics of almond prices, market participants say that a further significant decrease can hardly be expected.