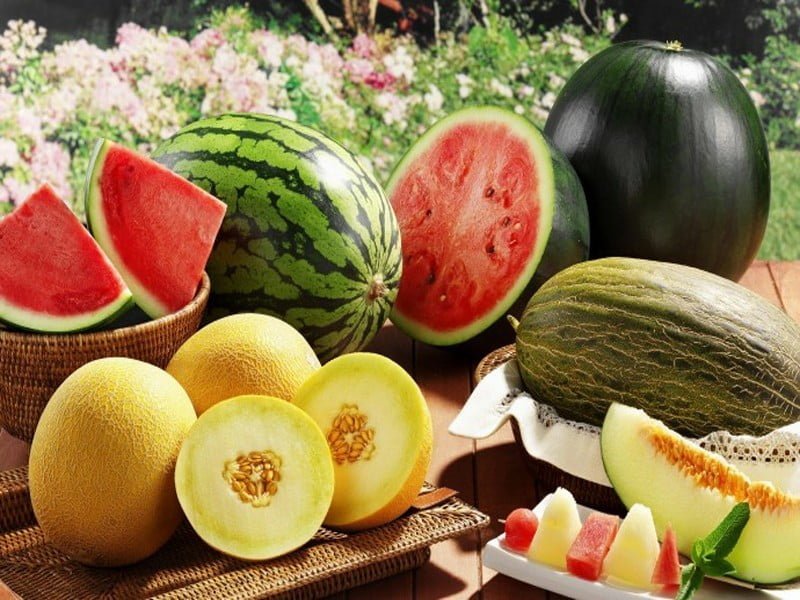 Home › News › Uzbekistan reduced the exports of melons and watermelons by 9.5 thousand tons

According to the State Committee of the Republic of Uzbekistan on Statistics, in total melons and watermelons were exported to the markets of 20 countries this year. The volume of exports compared to the same period last year decreased by 9.5 thousand tons.

Earlier EastFruit reported that Uzbekistan supplied record volumes of cherries and watermelons to the Belarusian market in 2021.