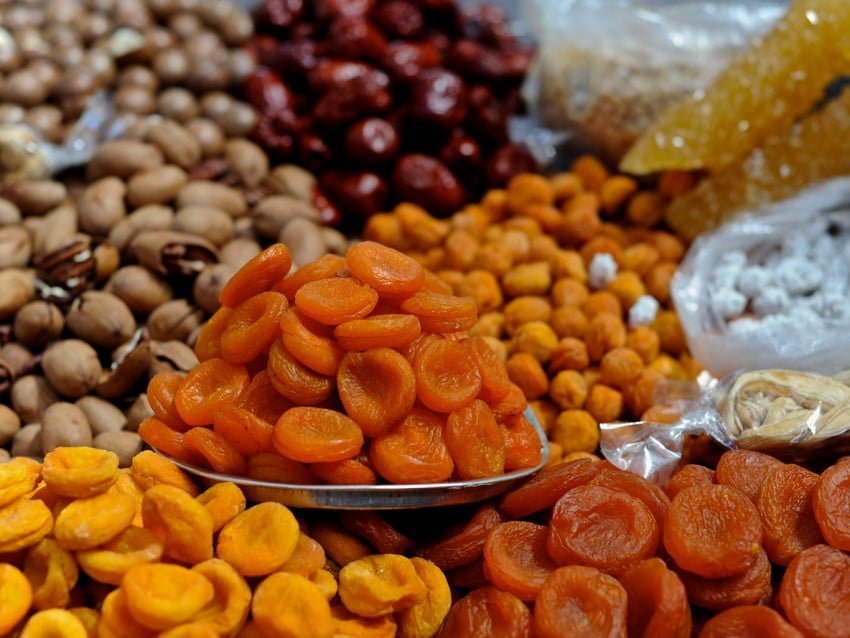 In October, EastFruit analysts saw the sharp decline in fruit exports from Uzbekistan to China, a country which was considered a good alternative to the Russian market. The volume of Uzbek fruits and vegetables exports to China decreased by 44% to $19 million in the first 7 months of 2020.

Fresh cherries deliveries, in particular, declined the most with exports only slightly above 100 tons when only one year ago, export shipments of Uzbek cherries to China exceeded 600 tons. According to market participants, the main reasons for this decline in Uzbek sweet cherries production was due to spring frosts, product quality issues and logistical problems since the ripening of cherries occurred during strict quarantine measures due to the coronavirus pandemic.

In comparison to other countries in the same period, Chile supplied 165 tons of fresh cherries to China and Kyrgyzstan, which neighbors Uzbekistan, supplied 164 tons.

Read also: First batch of Uzbek tomatoes already on Germany’s shelves, next are pomegranates and persimmons

Also, the exports of Uzbek raisins (also known as “kishmish” in Central Asian countries) has dropped dramatically. China’s supply of raisins from Uzbekistan more than halved from 13,700 tons in the first seven months of 2019 to 5,900 tons in the same period of 2020. Despite the sharp decline in raisins exports, Uzbekistan retains its lead in the ranking as the main raisins supplier to the Chinese market. Uzbekistan’s main competitors – the United States, Chile, and Turkey – also reduced their supplies of raisins to China, but less significantly.

The only fruit exports that increased from Uzbekistan to China were in kuraga (dried apricots). These deliveries of Uzbek kuraga to China more than doubled, but remained insignificant at just over 200 tons.