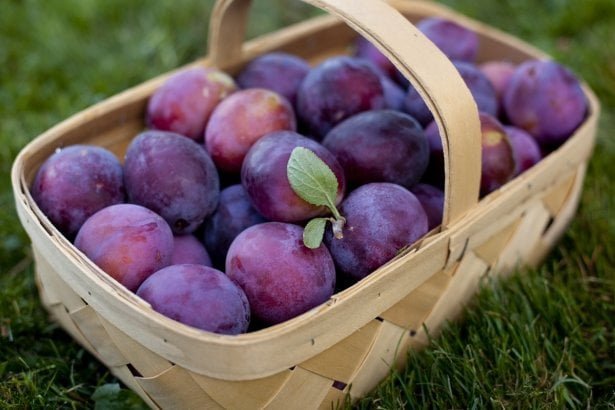 Home › News › Uzbekistan exported a record volume of plums in 2022

The export season of fresh plums from Uzbekistan is coming to an end. The total volume of plum exports over the last ten days amounted to less than 80 tonnes. EastFruit analysts summarize the preliminary results of the current season.

In 2022, shipments of the first batches of plums from the new crop from Uzbekistan started on the 10th of May. Over the past five months since the start of the export season, the country has exported a record volume of plums compared to the same period in 2017-2021, which was facilitated by a large harvest and low prices in the domestic market.

According to preliminary official statistics, from May 11 to October 10, 2022, Uzbekistan exported 48 400 tonnes of fresh plums worth $23.4 million, which is 2.5 times more in kind than in the same period last year and almost 11% higher than the previous record figure in 2019. The export season for new harvest plums in 2017-2021 did not start until the second decade of May, so the data presented above reflects the results of five months since the start of the export season.

With the exception of 2019, in 2017-2021 there was a steady downward trend, which EastFruit experts drew attention to in the article “Uzbekistan 2021: fruits, nuts, grapes – the analysis of prices, production and exports”. However, this season, the Uzbek plum export figures indicate that the downward trend has been reversed!

The sharp increase in plum exports of the 2022 crop was facilitated by a relatively large harvest and, as a result, low prices for plums in Uzbekistan this year. According to EastFruit price monitoring, wholesale prices for fresh plums in the 2022 season were on average 2.4 times lower than last year’s levels. In turn, this meant that the weather anomalies observed in Uzbekistan in March 2022, which caused significant damage to the harvest of almonds, cherries and apricots, had almost no effect on the plum harvest.