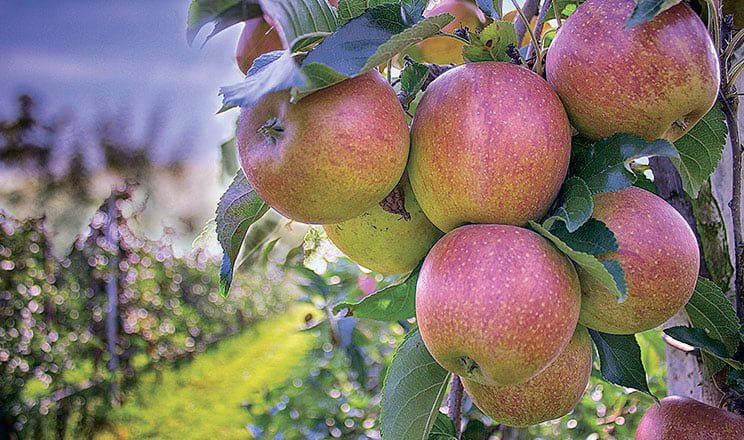 In accordance with the “National strategy for the development of fruit production in Moldova until 2025” the country plans to further reduce area under the apple orchard to 42 thousand hectares. Ministry of Agriculture and Food Industry of Moldova (MAFIM) wants to release land from neglected, old and unproductive plantations and thus, has promised to increase subsidies for uprooting of the old orchards up to 10,000 MDL per ha (US $526). However, associations of agricultural producers are in no hurry to promote uprooting as they are afraid of mass scale of area decline under apple orchards.

According to the managers of large horticultural farms, “given the sharp rise in the cost of energy, selling old apple trees for firewood to some farmers may not seem like the worst business now.” It actually might be more profitable than growing apple of some outdated varieties like “Idared”, “Renet Simirenko”, “Florina” and others as prices for these apples of good quality presently comprise only around 5-6 MDL per kg (US $0.26-0.31/kg), productivity of orchards is usually not very high and a significant share of apples can’t be sold even for this price and are going into processing for pennies.

In the meanwhile, the cost apple storage from autumn to the present time is estimated by some growers at 2.5-2.8 MDL per kg (US $0.13-0.14/kg) due to a very sharp increase in the costs of electricity in 2022. Moreover, the prospects of export and price increase look illusory.

Some people, however, being nostalgic of the past, think that better times may still come back. E.g. employees of the Scientific and Practical Institute of Fruit Growing, Viticulture and Food Technologies provide an example of table grapes. Ten to twelve years ago ministries thought that it was a good idea to replace old variety of table grapes called “Moldova” with other, more promising varieties. However, in the middle of the last decade exports of “Moldova” grapes to both traditional markets and the European Union increased significantly. Farmers began to expand area under “Moldova” grapes instead of decreasing it.

Some experts went as far as saying that in the fruit growing industry, one cannot exclude the possibility of reorienting old apple orchards for some transitional period, for example, to the production of organic raw materials for direct-pressed juices. However, it seems to like they forget to appreciate the fact that transitioning to organic usually requires three years of time and significant investments. They do not understand that productivity will be reduced and that they market for these products is not assured at all.