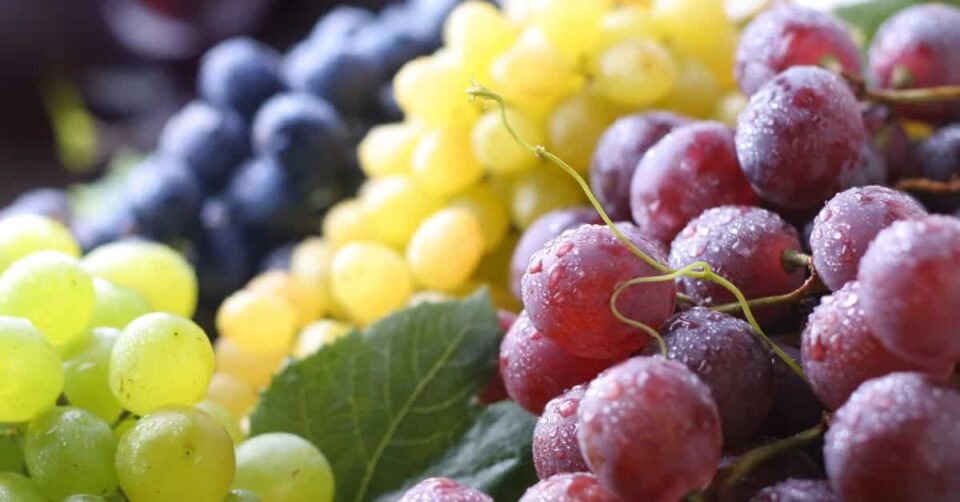 EastFruit analysts have found that table grapes are becoming increasingly popular among Georgian consumers. The country imported 300 tonnes of table grapes in January 2022. They ranked 8th in terms of import value among other fruits, vegetables and nuts. 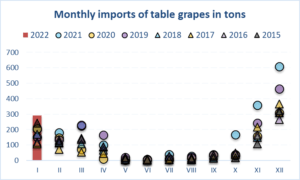 Imports of table grapes in January this year are on average 80% higher than January imports over the past 9 years. 95% of imported table grapes came from Armenia, 5% from Turkey. Imports usually peak in December, and this season, December imports were also the highest at 600 tonnes.

While local production is taking its first serious steps, it is export-oriented. Earlier, EastFruit wrote about a major breakthrough in the exports of Georgian table grapes. Now the data tells us that table grapes can also be sold domestically in quite large volumes. Local demand is growing, which is good news for producers.