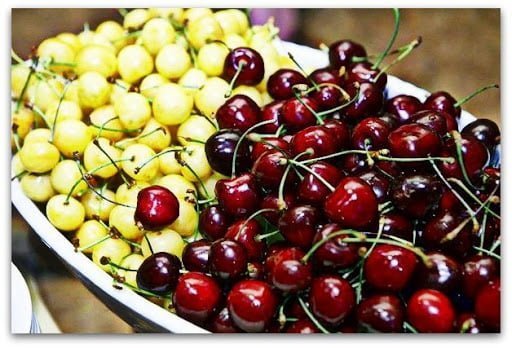 This week, most Russian growers announced that the season of local cherries almost finished, according to analysts of the EastFruit project.

According to the growers themselves, the season for these stone fruits ended on average a week later than a year earlier. Farmers offered the last batches of cherries for sale at 140-200 RUB/kg ($ 1.88-2.68/kg), depending on the quality and variety. Besides, last year cherry growers announced lower prices for residual batches – from 100 RUB/kg ($ 1.34/kg), which is on average 28% cheaper than for the last batches of cherries in the current season.

As Russian growers note, the season of cherries was quite satisfactory this year. The demand was kept at a quite high level during the season. The price of local cherries often exceeded the price of the previous year, which is due to a decrease in cherry production in the country due to unfavorable weather in spring.

To date, the main offer on the Russian market is made up of imported cherries. The main suppliers are Uzbekistan, Moldova and Turkey. At the same time, the prices for imported cherries are in the same range as for the residual lots of local ones. Cherries produced in Moldova and Uzbekistan are now sold at 170-200 RUB/kg ($ 2.28-2.68/kg), and prices for Turkish cherries are announced at 250 RUB/kg ($ 3.35/kg) average.