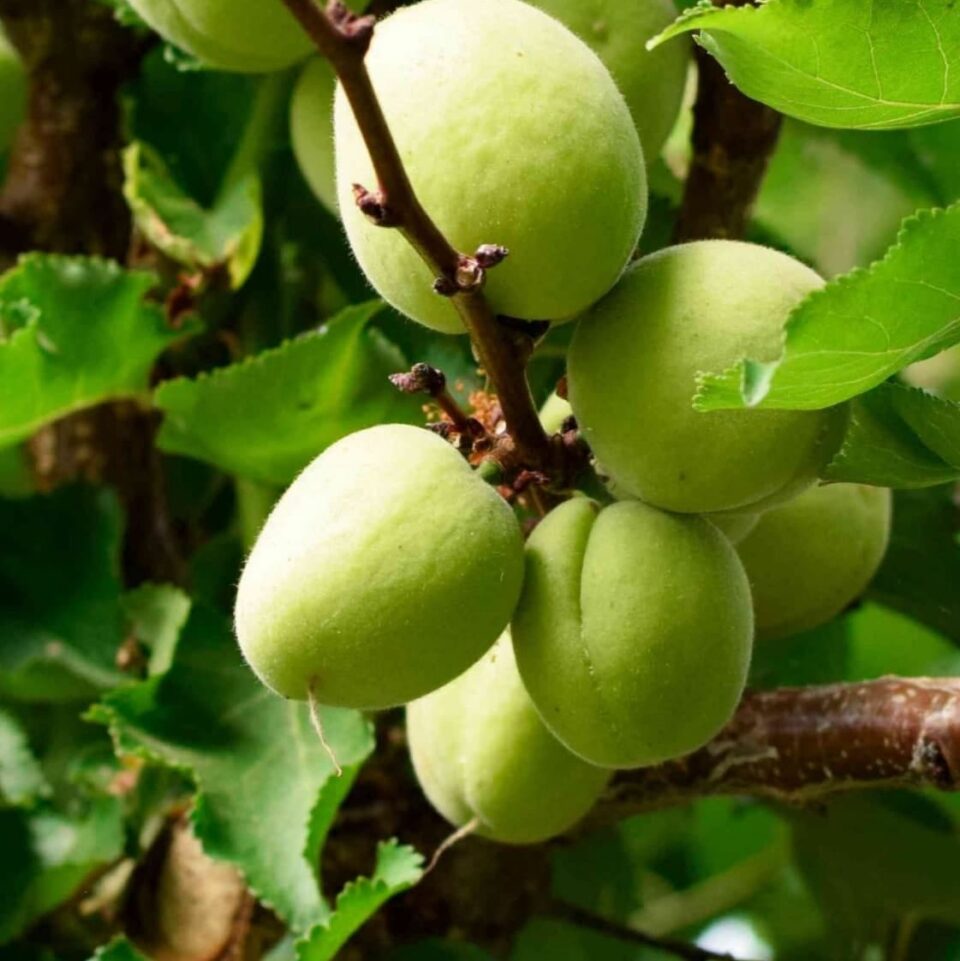 The first are became available in the supermarkets of the capital of Uzbekistan. So far, the novelty of the season is offered only in two stores of the Korzinka supermarket chain at 9 990 UZS per 100 grams, which corresponds to $9.2/kg, EastFruit experts report.

Recall that “dovcha” is a green apricot, which is a favorite snack in Central Asian countries and a very healthy fruit. In neighboring Tajikistan, it is called “gura”. This is the first fruit of the new harvest, the availability of which on the market marks the start of a new season.

Just like at the beginning of March 2021, when the first dovcha became available in the supermarkets of Uzbekistan, EastFruit specialists again question its origin. An operational survey of farmers growing apricots in the southernmost regions of Uzbekistan showed that green apricots that could be offered to the market have not yet formed. Therefore, this time dovcha in the supermarkets of the capital of Uzbekistan is, most likely, imported, or grown indoors in the southern regions. However, nothing is known about greenhouse apricot projects in Uzbekistan either.