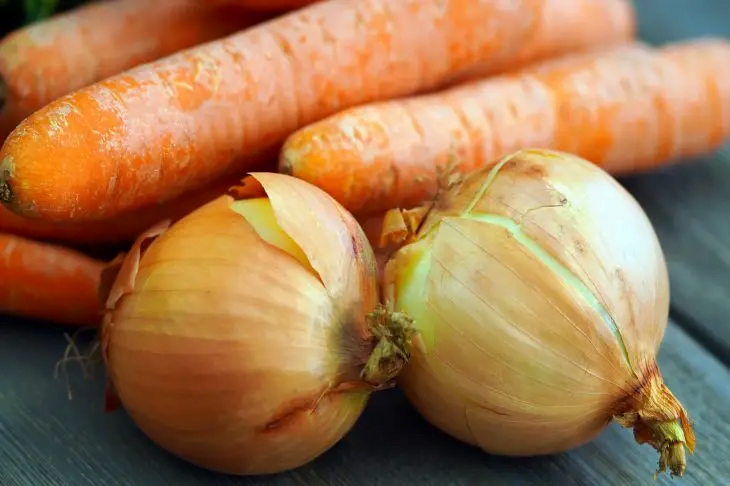 EastFruit analysts are monitoring the consequences of abnormal frosts in Uzbekistan, Tajikistan, Kazakhstan, and other countries of Central Asia, which have already led to significant changes in the vegetable market.

First of all, the effects of frost on onions became apparent. As soon as we reported a large loss in onion stocks in Uzbekistan, and probably in Kazakhstan, due to frosts, Kazakhstan imposed a ban on the export of onions for three months. The situation in the onion market becomes critical, as in addition to Ukraine and the rest of Europe, there is a deficit of onions in Central Asia. Moreover, Uzbekistan and Kazakhstan which used to be large onion exporters are forced to import onions from other countries. Since they are quite far from possible supplier countries, this can lead to a relatively sharp increase in prices for this important product for domestic consumers.

The Kairakkum reservoir in Tajikistan, which is also called the Tajik Sea, has frozen, and this is extremely rare. 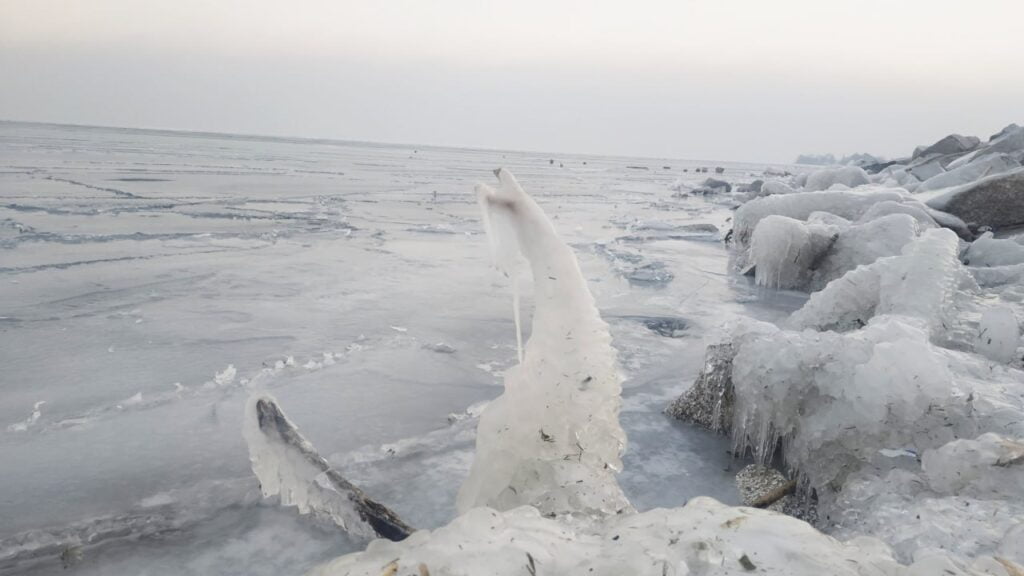 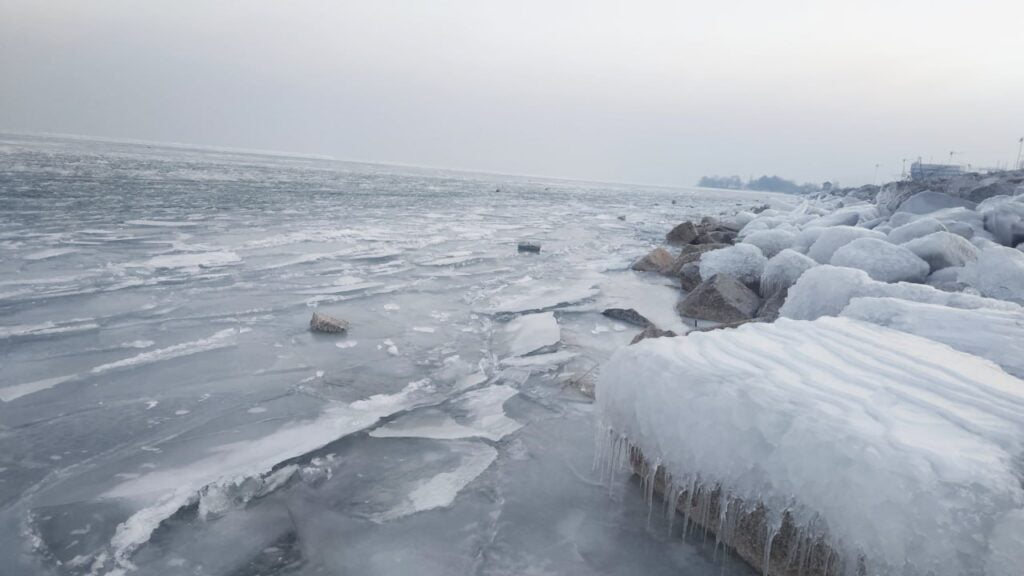 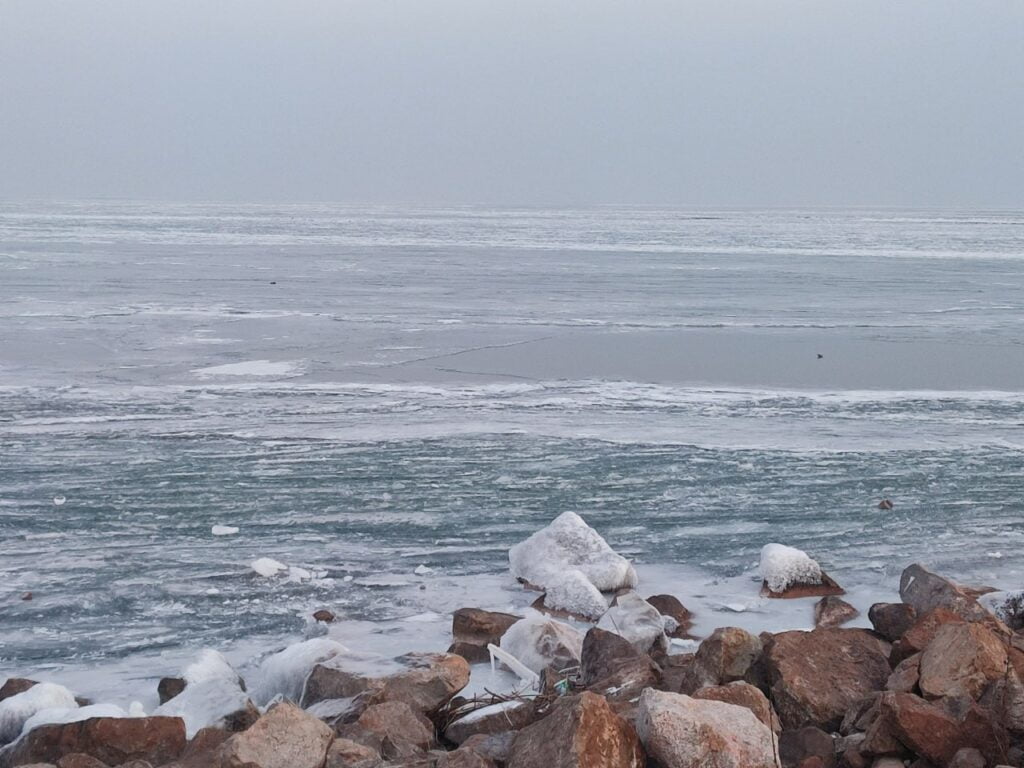 The stocks of other vegetables, such as carrots and potatoes, are also assumed to have suffered from frosts. We saw a sharp rise in prices for them in Uzbekistan last week, and prices were close to record ones. According to Bakhtiyor Abduvokhidov, an international consultant at the Food and Agriculture Organization of the United Nations (FAO), most carrots in Tajikistan are stored in the ground during winter.

“Farmers usually started filling storages with carrots at the end of December, with the peak in January. Due to the abnormally cold weather this season, carrot harvesting has not yet begun. Therefore, carrots are still in the ground. It is still impossible to say how they endured the frosts – we need to wait for the soil to thaw and the first batches to be dug out to assess the damage. However, since the temperature in the regions where carrots remained in the ground for several days in a row dropped to -15° C at night, it can be assumed that they are damaged,” Bakhtiyor Abduvokhidov says.

Prices for carrots in Tajikistan remain stable so far, but if the assumptions are confirmed, and it turns out that carrots have suffered from frost, the situation may change dramatically in this market as well.

By the way, traders report big losses in fruits and vegetables delivered to wholesale and retail markets. The frost damaged a lot of potatoes, vegetables, and fruits that were offered for sale, since they are transported in uninsulated vehicles in the region to reduce shipping costs, as a rule. Naturally, they will no longer be suitable for consumption and will be disposed of.

The situation with potatoes, which are also often stored in suboptimal conditions, raises concerns. Potato prices in Uzbekistan rose by 14% over the last week, and they may well reach the record levels of last year this week. Although, no one undertakes to assess the actual damage to the stocks of potatoes so far.

China allowed truck entry on a boarder with Tajikistan: could Chinese onions flow into the country?