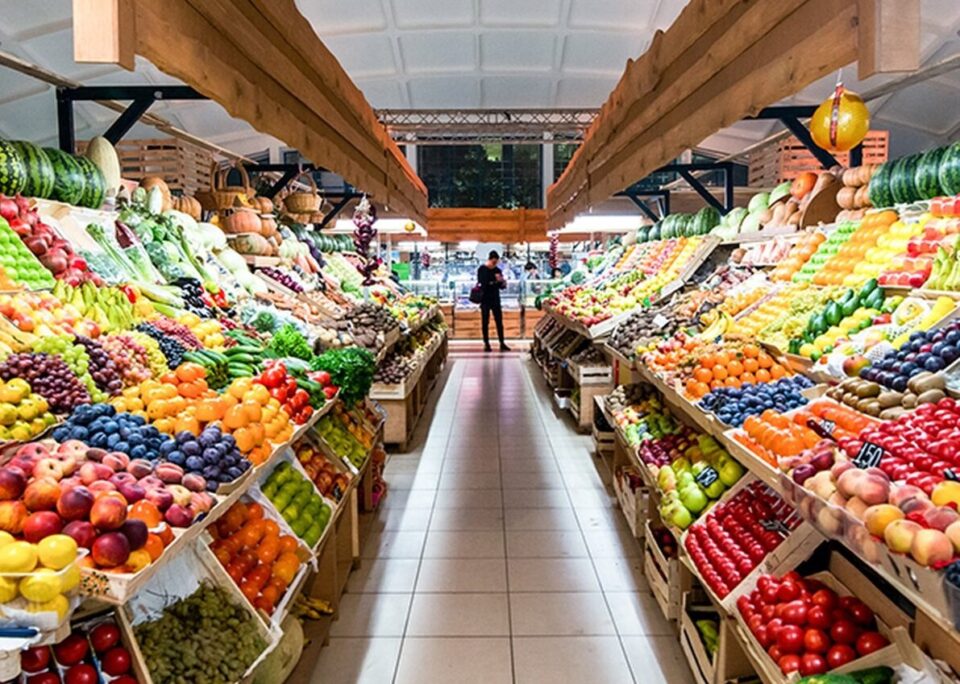 Regular seasonal novelties became available in supermarkets in Uzbekistan with the onset of summer. The Korzinka and Makro supermarket chains announced the start of sales of new crop grapes, pears and figs at the end of last week – on June 3-4, 2022, EastFruit experts report.

The early Chillaki grape variety became available in supermarkets in the capital of Uzbekistan almost at the same time as last year, but at an average price one third cheaper than in 2021. 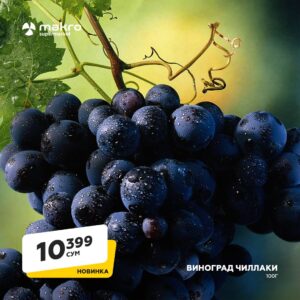 On June 3-4, 2022, early pears became available in the Korzinka and Makro stores in the capital at retail prices ranging from 61 990 to 79 990 UZS/kg (from 5.6 to 7.3 $/kg). This season, early pears appeared in retail at about the same time as last year, with only a few days difference and at prices corresponding to last year’s levels. 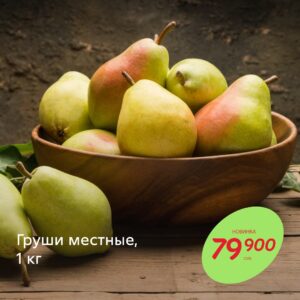 Unlike new crop grapes and pears, early figs hit retail stores this season about a week earlier than last year and cost 8% more than in 2021. 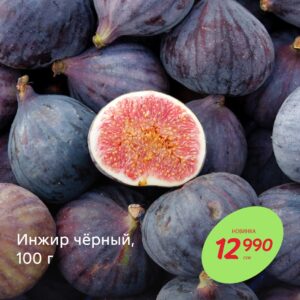