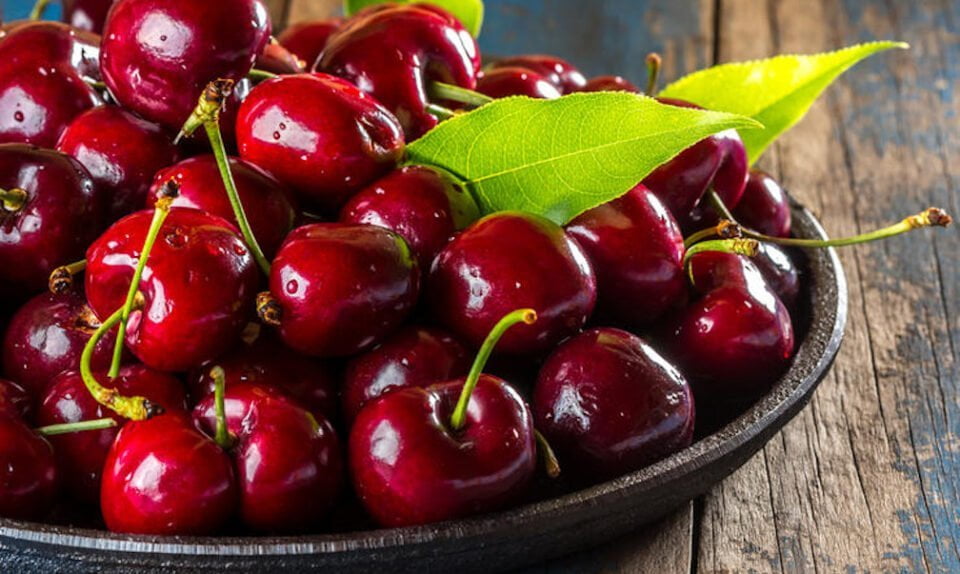 According to EastFruit analysts, the cherry season is in full swing in the countries of Central Asia and is just beginning in Georgia. In Uzbekistan and Tajikistan, the season started later than usual while in Georgia the season started at the usual time. In Moldova and Ukraine, the beginning of the cherry season will also be delayed. We decided to analyze the prices, calibers and quality of cherries arriving on the market on May 15, 2021.

In Uzbekistan, cherries of a modest quality and mainly, of a small caliber are supplied to the wholesale markets. It is not yet possible to find large calibers, even by local standards, 26+, in the wholesale market. And even so, cherries close to caliber 26 with a dark fruit color are sold in bulk at a high price, around 40 thousand soums or $ 3.8 US dollars per kg.

However, the main sales are in the mid-range product category at about $ 2.8 / kg, while in supermarkets the price of such cherries ranges from $ 6.4 to $ 6.8 / kg. These are cherries of a relatively small caliber, in which most of the fruits are already well colored, but some of the fruits still do not have a dark color.

In the wholesale markets, you can also find very inexpensive cherries – $ 1.1 per kg. However, these cheap cherries do not have a dark color, are not yet fully ripe and have a very small caliber. Nevertheless, there is a demand for such a product.

Thus, EastFruit ‘s forecasts of high prices for Uzbek cherries in the current season are confirmed , based on their own estimates of frost damage . As a result, we expect that Uzbekistan in 2021 will once again reduce the volume of sweet cherry exports . Mass export of Uzbek cherries this year will begin not earlier than May 20.

In addition to lower losses, another factor in the comparatively lower prices for cherries in Tajikistan is logistical problems due to the closure of the border with Kyrgyzstan. At the moment, due to the conflict between the two countries, exporters are forced to supply cherries to Russia through the territory of Uzbekistan, incurring additional transport costs.

In Georgia, local cherries have just arrived on the markets this week, but so far, we are talking about the first small batches. Prices for the first Georgian cherries this year are about 20% higher than last year, at $ 3.8 per kg. We are talking about small caliber cherries of a modest quality. There are no large cherry calibers on this market yet. Thus, in Georgia so far, we have the most expensive cherries but here the season, traditionally, begins much later than in the countries of Central Asia.

In Georgia as in Central Asia, part of the cherry crop was lost due to frosts. According to preliminary forecasts of Georgian producers, the cherry harvest in 2021 will be even lower than last year, and the prices, respectively, will be higher.