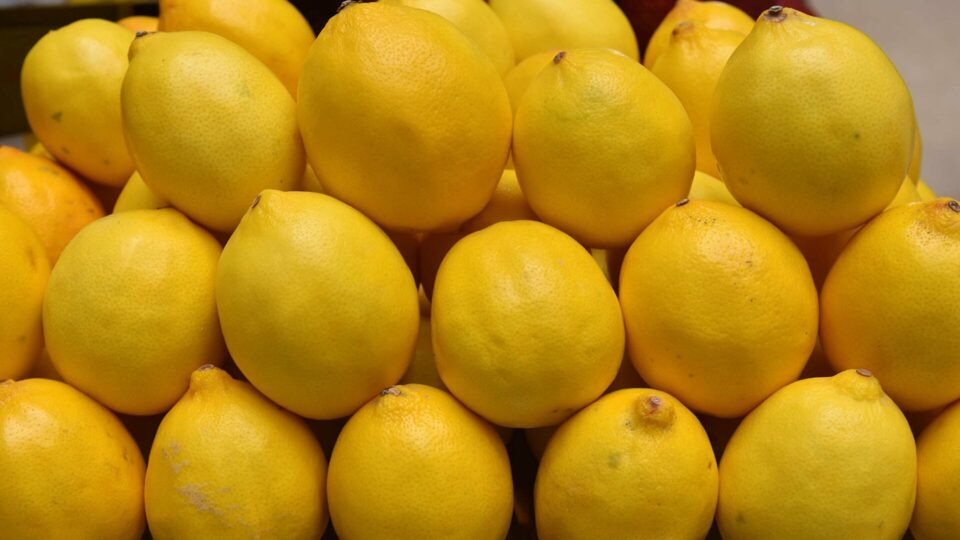 A persistent upward trend in lemon prices has established on the Polish market due to their limited supply, EastFruit project analysts report with reference to the Fresh-market website. The import of lemons from the southern hemisphere has already ended, while lemon harvesting season in southern Europe and Turkey has just begun. The fact that South African lemons are already disappearing from the market is causing selling prices in the segment to skyrocket. It is worth noting that the lemon season in Spain is still in its initial phase, and the current supply is limited.

The lemon season this year promises to be very difficult for Europe, including Poland, in terms of the availability. Spanish trade organizations report a huge drop in the production of lemons in the country this season. Firstly, due to weak demand and difficulties in harvesting lemons, many producers reduced the area planted with lemons last year. But most of all, the weather damaged the lemon crop in Spain – spring showers hit citrus orchards during the flowering period. As a result, there will be much less of lemons. There are regions where the production of lemons will be halved this year!

Currently, lemon prices on the Polish wholesale market are in the range of 6.50-7.50 PLN/kg ($1.37-1.58/kg), which is on average 1.8 times more expensive than in the same period last year. What’s more, the current price of lemons is at an all-time high for at least the last ten seasons.

It should be noted that there are no prerequisites for price reduction in the segment. Prices for lemons will rather grow. Only a good harvest in Turkey can alleviate the situation, but it seems that if bad forecasts from Spain are confirmed, Turkish producers will not fully compensate for the lack of supply of lemons in the EU market. Moreover, Russia is also likely to stand in line for Turkish lemons.

Buy the prepared lemon juice for now and buy an extra bottle to make sure you have enough to last and power through the shortage of fresh lemons. DO NOT HOARD, leave some for other people. Please. <3