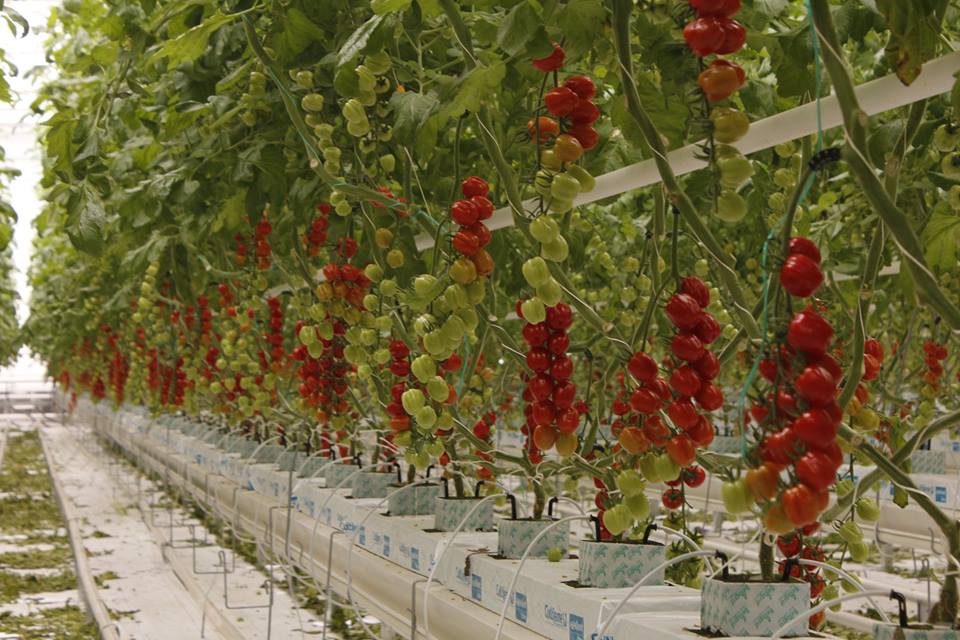 Home › News › Prices for imported tomatoes go up in Ukraine

Over the past two weeks in Ukrainian markets, tomatoes imported from Turkey have been increasing in price, as reported by the analysts of the EastFruit project. Prices went up because of the seasonal decrease in the supply from local tomato greenhouses since most of the producers had already announced the end of the current turnover.

The current situation allows Ukrainian traders to increase the price of Turkish tomato. So, currently, imported tomatoes go on sale for 33-35 UAH/kg ($1.16-1.23/kg), which is on average 17% more expensive than at the end of the last week.

Read more: Exports of greenhouse tomatoes and cucumbers from Ukraine increases for the first time over the last few years

The stable demand from wholesale companies and retail chains, as well as absolute lack of local tomatoes, allow traders to raise prices for imported products for the second week in a row. According to key market players, the number of tomato offers from Turkey will gradually increase. From the beginning of December, Turkish products will make up the bulk of tomatoes on the Ukrainian market.

It is worth noting that currently, in Ukraine, the price of Turkish tomatoes is already on average 16% higher than at the end of November 2019. At the same time, market operators do not exclude further price growth in the segment of imported tomatoes.