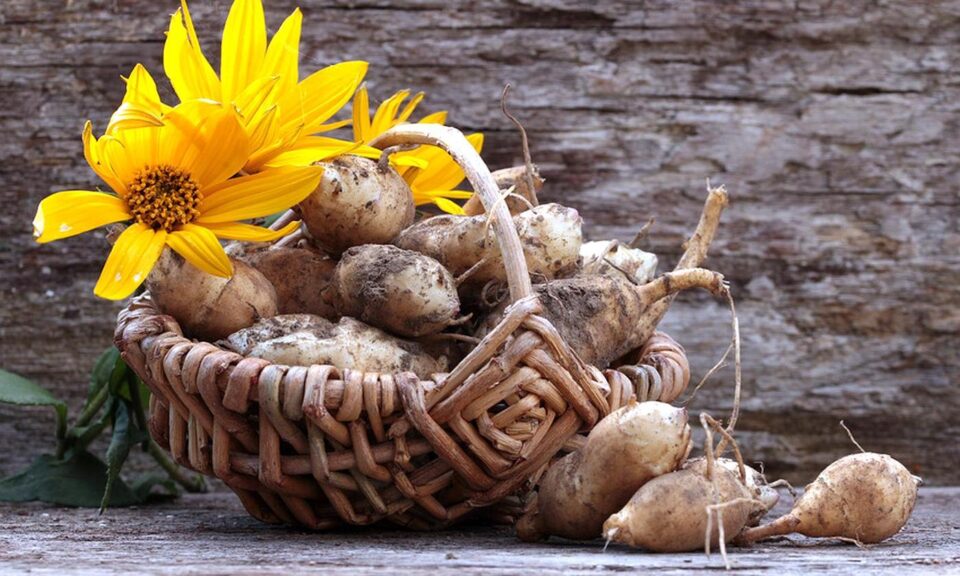 Managers of large vegetable farms claim that they sold only about 20-30% of the total volume of potatoes and carrots put in storage last fall by the start of the last ten days of January and stated, “we have not entered a new year with such large stocks for many years.” According to observations by operators of the horticulture market, large stocks of products have accumulated in the warehouses of traders-importers.

EastFruit previously reported that that intensification of imports meant potatoes were being offered on the Moldovan market at $0.17-0.23/kg and carrots at $0.14-0.20/kg by the end of the second week of January.

According to trade enterprises, at present, imports of potatoes and carrots especially have decreased to a minimum due to the large inventories. This usually occurs in winter during cold snaps and heavy snowfalls causing logistical problems, but in January 2021, this has not been the case. So far, importers simply do not need root crops and they are becoming more expensive almost everywhere else in the region.

Moldovan agrarians and vegetable growers are sceptical. Even with minimal imports, their own commodity stocks are enough to damper the price level for root crops until the end of winter