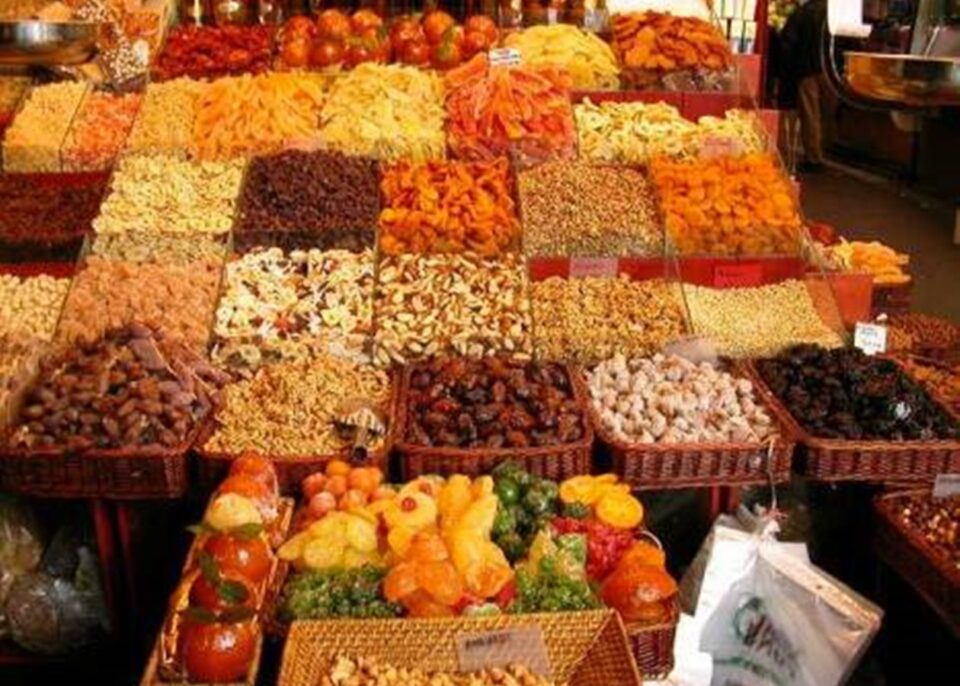 Last week, Rosselkhoznadzor reported that the quarantine pest khapra beetle (Trogoderma granarium Ev.) was found in a batch of imported dried apricots from Uzbekistan. This put the export of all Uzbek dried fruits to Russia and the countries of the Eurasian Economic Union at risk, which would have severely hit Uzbekistan’s horticulture.

This caused bewilderment among many market participants since the khapra beetle had not been detected in Uzbekistan for a long time. This country was considered free from this pest.

On December 4, 2020, the leadership of the State Inspection of Plant Quarantine under the Cabinet of Ministers of the Republic of Uzbekistan (“Uzkarantin”) published a press release on its website to clarify the situation and believes that Rosselkhoznadzor was mistaken in its determination of the quarantine pest. The organization immediately held online negotiations with the leadership of the quarantine service of Rosselkhoznadzor.

Read also: Uzbekistan sharply reduced the export of fruits and vegetables to Ukraine in 2020

“Photographs sent from Russia were examined by the Central Quarantine Laboratory and, in their opinion, the photo was not a khapra beetle, but another beetle from the Trogoderma family widespread in Central Asia and Russia,” the Uzkarantin website says.

During online negotiations between the two departments, an agreement was reached that Russia will not impose a ban on dried fruits, including dried apricots, from Uzbekistan. Phytosanitary measures will be taken only against a specific exporter who supplied this consignment of dried apricots.

According to operational information, the businessman received an order from Russia to supply a batch of dried apricots from the previous harvest. To fulfill the order, farmers in the region collected the remains of old crops from different places and from different markets.

Uzkarantin states that after this incident, all types of dried fruits shipped from the Republic of Uzbekistan will be exported only after complete fumigation, strict control of phytosanitary purity, and issuance of phytosanitary certificates. In order to avoid such cases in the future, re-inspection measures are being carried out in warehouses and buildings throughout the country, and phytosanitary measures are being taken to decontaminate them, including facilities of enterprises where dried products are stored.