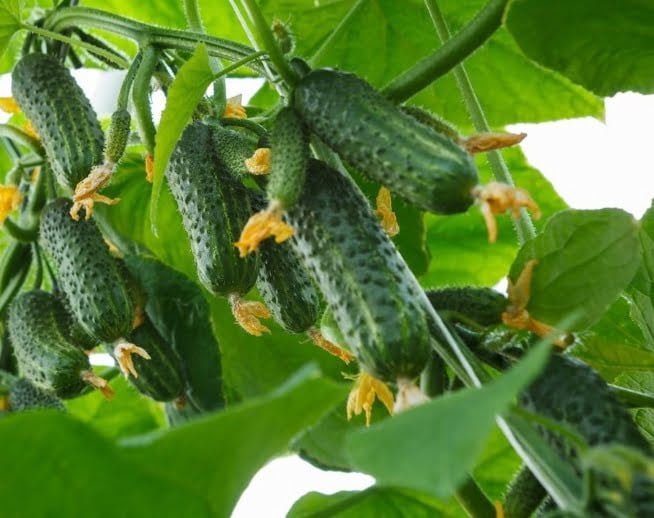 According to the project’s daily monitoring data, greenhouse cucumbers are currently offered for sale on the Ukrainian market at 50-65 UAH/kg ($1.37-1.78/kg), which is on average 14% more expensive than a week earlier.

According to market operators, the upward price trend in the cucumber segment is provoked by a noticeable increase in demand on the eve of the New Year holidays. At the same time, the supply of local cucumbers is quite limited. The bulk of cucumbers on the market is imported from Turkey, where the rise in cucumber prices is also noted.

Key market players believe that we should expect a faster growth of prices for greenhouse vegetables in Ukraine as well. They explain their opinion by the fact that most Ukrainian greenhouse farms have announced the end of the sales season. Thus, almost the entire volume of cucumbers on the Ukrainian market is made up of Turkish products. At the same time, the demand for greenhouse vegetables in Ukraine is also growing, as wholesale companies and retail chains have begun to form trading stocks for the New Year holidays, and this provokes an increase in prices in the segment, too.