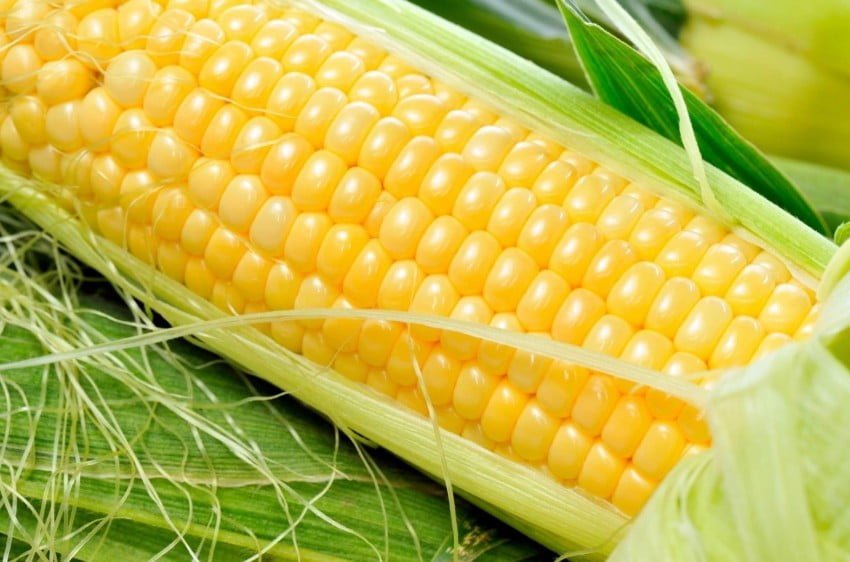 Growing sweet corn in Ukraine is a super profitable business, but it has many risks. Iya Resler, the head of the vegetable growing department of the VNIS company, told about this during the online conference “Sweet Corn – A Profitable Niche for Ukrainian Agribusiness,” which was organized by the Agri media agency Sapienza.media.

According to the farmers, who already grow sweet corn, the risk of losing yield can reach 60% of the expected seedlings. However, even such losses will more than pay off if the production is early or very early, writes SEEDS.

On the one hand, this is a risk, but the farmer has the opportunity to be one of the first to enter the market with early sweet corn, says Iya Resler. However, this year, she called insects one of the unexpected risks, which are especially annoying to the corn crop.

“The winter did not freeze them, and they were especially voracious. Accordingly, their invasion was noted,” said the head of the vegetable growing department of the VNIS company.

Besides, Iya Resler warns against one of the most common mistakes during cultivation: chasing an early harvest and being left without anything at all.

“We are guided by such an indicator as the growing season for each hybrid. Accordingly, we sowed the hybrid, saw 66-68 days on the bag, and we understand that in a maximum of 70 days, we will have a harvest.

However, not such favorable conditions may result in a decrease of 300-400% profit. The seeds were sown on time, but due to the cold weather (for sweet corn, it is 12-15 degrees), the day/night temperature changes, and frosts on the soil, seeds may freeze. As a result, the growing season is lengthened for the period when there was a cold snap,” warns Iya Resler.

The expert is convinced that another significant risk for those who grow sweet corn in Ukraine is an emotional disappointment.

“When spring comes, we take off our fur coats not when we see March 1st on the calendar, but when we saw +15 on the thermometer. The same situation is with corn, and the seeds start to grow only when the temperature is +15.

Among the serious risks are weather conditions, which, unfortunately, cannot be taken into account. Therefore, we receive fewer seedlings, and we risk losing a significant part of the harvest, even because seeds that have sprouted are frozen.

We get a longer growing season, and it is essential to remember that early hybrids will not produce a large head of cabbage and will not have high sugar levels.

Although it is still the most delicious, because it is the earliest,” says Iya Resler, head of the vegetable growing department at VNIS.

The full video of the online webinar “Sweet Corn – A Profitable Niche for Ukrainian Agribusiness” in Ukrainian can be viewed at the link.

Early cabbage in Ukraine fell by 33% in a week