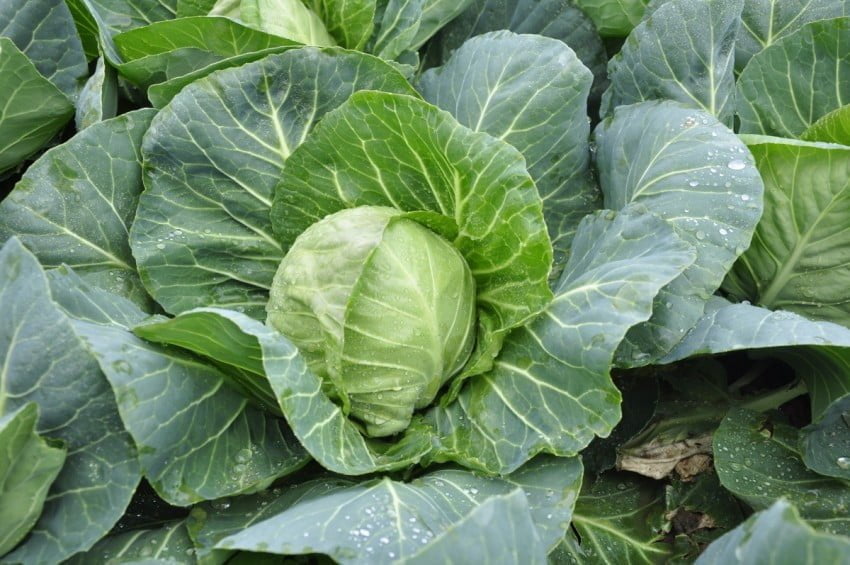 EastFruit analysts are informed about plans of Uzbek vegetable growers to substantially expand the area planted with early cabbage. Growers are encouraged by the high profitability of cabbage exports in 2021, especially given record high cabbage prices in Russia now.

As Uzbek vegetable growers made good money on the supply of early cabbage to the markets of Russia, Belarus, Ukraine and Kazakhstan in spring 2021 due to cold weather and the later ripening of cabbage in Eastern Europe, they already had plans to expand the area this year. However, after Russia continued to import cabbage even during its own harvest, as well as after a sharp rise in prices and demand for cabbage in Russia in late November-early December 2021, Uzbek growers decided to further expand the area planted with this crop.

By the way, if Uzbekistan exports 100 thousand tonnes of white cabbage in 2021, it will enter the top five world leaders in terms of white cabbage exports, after China, Mexico, the United States and the Netherlands.

Prices for cabbage in Russia range from 33 to 35 RUB/kg ($0.45-0.48/kg) now, and sometimes even reach 40-45 RUB/kg ($0.54-0.61/kg), which is several times more expensive than at the same time last year. The rise in prices for cabbage in Russia has led to a sharp increase in its price in the Uzbek market. Wholesale prices already reach $0.3-0.4/kg there, i.e. they are twice as high as usual during this period of the year.

As there is already a shortage of cabbage in Russia after harvesting, prices may increase even more by March. Therefore, early cabbage, which Uzbekistan begins to supply in March, can bring good profit to growers.