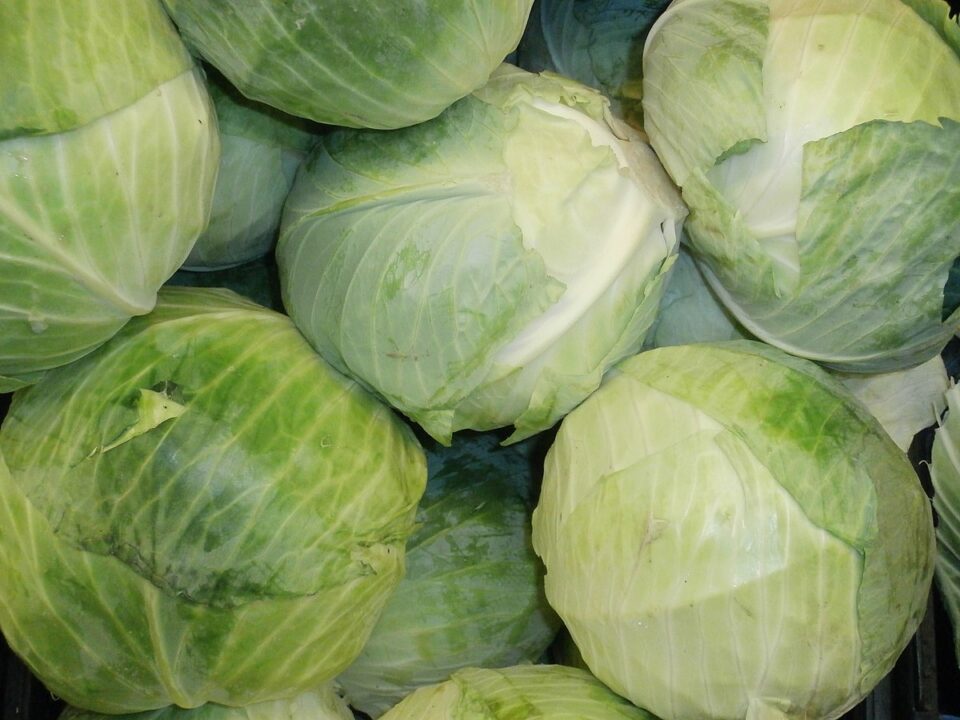 EastFruit analysts draw attention to a rather severe shortage of one of the most consumed vegetables in Russia – white cabbage. At the moment, cabbage prices have already broken the records for this time of year and continue to rise. But the harvesting of late varieties of cabbage, has only recently been completed and the stocks should be close to maximum.

Typically, cabbage prices in Russia are very low at this time of the year and tend to decline until mid-December. However, in 2021, cabbage in Russia began to rise in price in mid-November, and even growers were surprised by the price rise. The wholesale price has soared by 40% in 4 weeks and now exceeds last year’s level by 4 times average!

In Russia, as evidenced by the monitoring of prices by APK-Inform: vegetables and fruits, you can now buy cabbage in bulk no cheaper than 33-35 RUB/kg ($0.45-0.48/kg), and in some regions, premium quality cabbage is sometimes sold even at 40-45 RUB/kg ($0.54-0.61/kg)! It turns out that white cabbage is now the most expensive of the vegetables of the so-called “borsch set”.

Given that winter is just beginning, it is time to expect new price records and new memes about cabbage prices, similar to the reaction of social networks to record prices of carrots and beets in Russia in the first half of 2021.

To make up for the acute shortage of cabbage, Russia is already importing it from all possible countries, primarily from Belarus, Uzbekistan and even from Iran. Obviously, exporters from these countries were not ready for demand at this time. Therefore, the prices for cabbage in these countries have risen to unprecedented levels. For instance, the retail price for cabbage in Uzbekistan is already at a record level for the beginning of December, and it is becoming increasingly difficult to find volumes available for export to Russia.

Russia could buy cabbage from the EU, primarily from Poland, and in Ukraine, but due to its own “counter-sanctions” it cannot do this. Besides these countries, no one can offer large volumes of cabbage, and early cabbage will become available in the southern regions of Central Asia in large volumes only in March 2022. Although cabbage can be replaced in salads with other greens, it is impossible to replace white cabbage with other vegetables in many traditional dishes, such as Ukrainian borsch, Russian cabbage soup, cabbage rolls and others.

Therefore, the likelihood of further growth in the price of cabbage in Russia remains quite high market analysts say. This will have a very serious impact on the structure of areas planted with vegetables in the next season – not only in Russia, but also in many countries of the region.