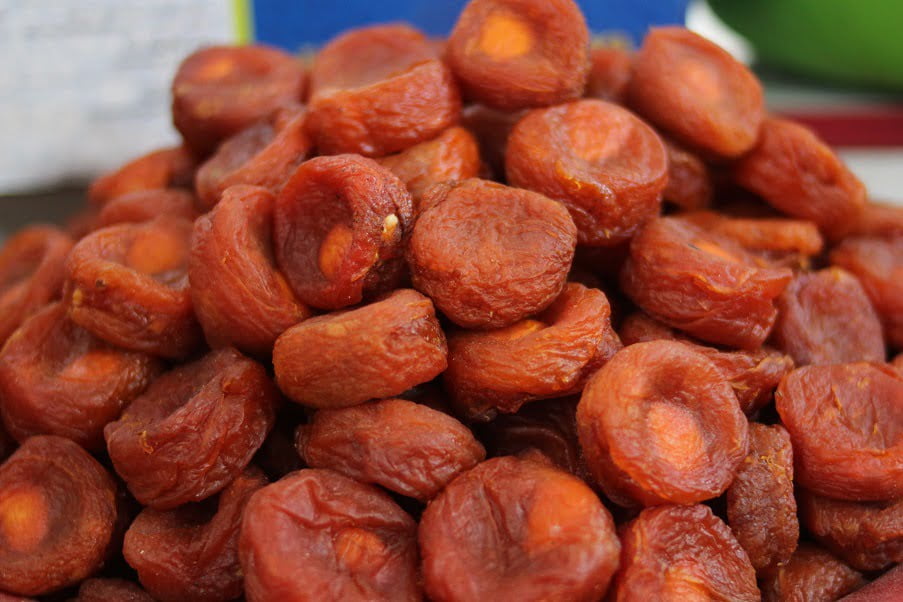 Farmers of the Sughd region in Tajikistan exported 17,300 tons of dried fruits in 2020, which is almost 3,000 tons more than last year. In monetary terms, the exports of dried fruits amounted to $7 million, which is $1.72 million more than in the previous year, as reported by the Sughd Regional Department of the Customs Service under the Government of the Republic of Tajikistan.

According to the Department’s data, the region exported dried fruits to 14 countries near and far abroad.

The largest consumer of dried fruits from the Sughd region was Kazakhstan, which imported 5,700 tons of these products. Farmers also exported more than 5,100 tons to Iraq and more than 4,600 tons to Russia. The top importers of Sughd dried fruits were Germany (1,200 tons), Turkey (950 tons), Ukraine (666 tons), and Belarus (570 tons). Even neighbouring Uzbekistan imported 300 tons of various dried fruits from the Sughd region of Tajikistan.

The Sughd region mainly exports dried apricots and is the leading exporter of dried fruits in Tajikistan. In 2020, Sughd farmers exported 11,100 tons of dried apricots, which is 3,000 tons more than in 2019. In total, the value of dried apricot exports was $4.6 million, which is $1.3 million higher than in the previous year.

Other dried fruits exported by the Sughd region were plums, apples, peaches, pears, and a mixture of dried fruits. The exports of these products, except for the dried fruit mixture, was less than in 2019 both in quantitative and monetary terms.