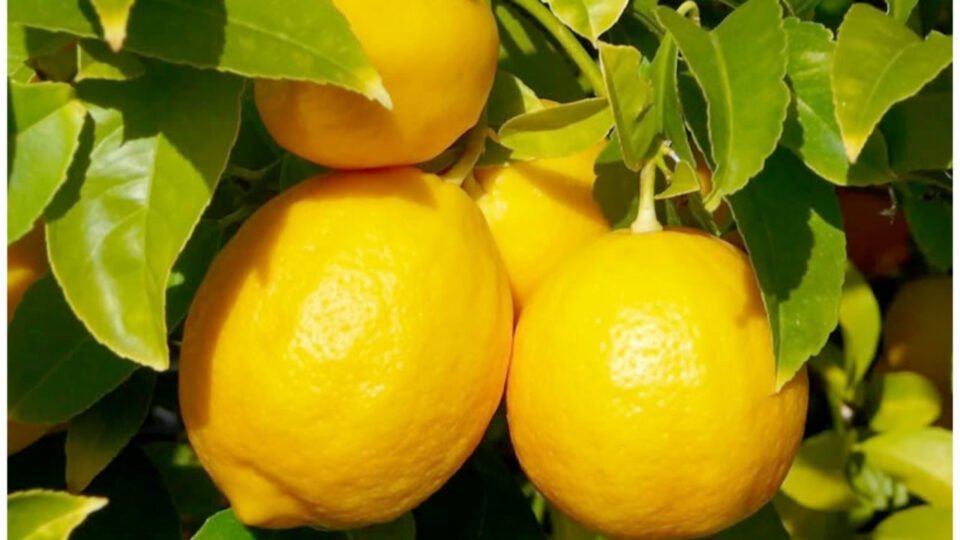 The Sughd region of Tajikistan exported more than 95,600 tons of various fresh and dried fruits and vegetables in 2020, which is 21,400 tons more than in 2019. In monetary terms, the customs value of this type of exports amounted to $14.7 million. This is $4.4 million more than was exported a year earlier. This data was provided by the regional department of the customs service under the government of the Republic of Tajikistan in the Sughd region.

According to the regional customs service, there was a significant increase in the export of lemons amounting to more than 71 tons! This is a 14-fold increase from last year considering that, in 2019, only 5 tons of lemons produced in Sughd were exported abroad and, in 2018, lemons from the region were not exported at all.

The region began exporting dried onions last year, which was not exported in 2019. In 2020, 80 tons were delivered from the Sughd region to the foreign market. There is also a significant increase of dried vegetable exports by 51 tons reaching 133 tons. Experts attribute this result to the successful work of the Khujand-Agro company, which is engaged in the processing, drying, and exports of dried vegetables.

In all likelihood, rosehip fruit will occupy a significant place in the range of export products of the region in the near future. About 9.5 tons of it were exported last year, which is almost 8 tons more than in 2019.

In total, 38 different types of fruits and vegetables produced in northern Tajikistan were exported to more than 20 countries near and far from the Sughd region in 2020.