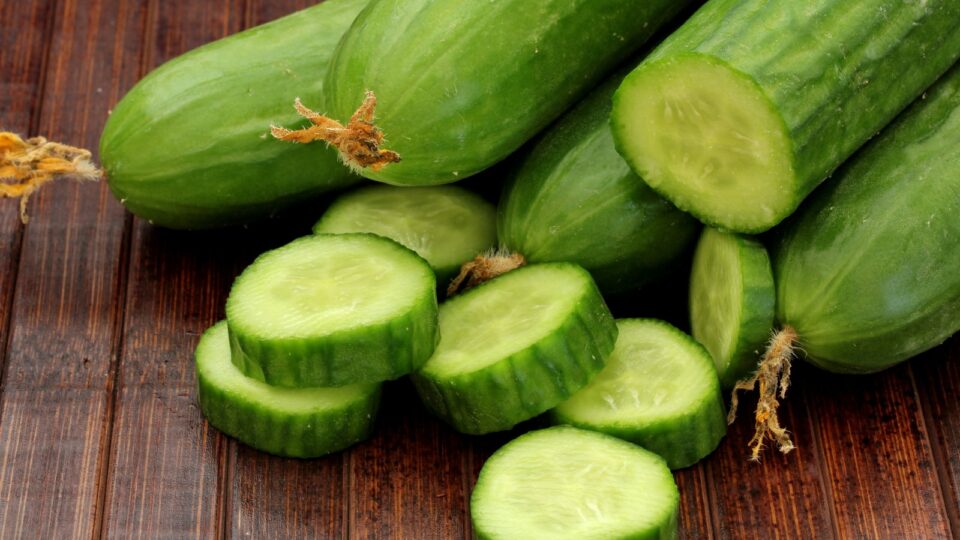 There has been a seasonal increase in wholesale prices for cucumbers in Uzbekistan since the beginning of October. However, they are growing much more rapidly this year than in the same period of previous years.

The average wholesale cucumber price has increased 1.5 times over the past week, and 3 times from the beginning of October to November 11! Moreover, the current wholesale prices for smooth short cucumbers are at least 2.5 times higher than in the same period of previous years, EastFruit analysts say.

As can be seen in the chart above, seasonal price growth started in late September – early October in previous years, but the level of wholesale prices for smooth short cucumbers was much lower. In addition, the average wholesale price increased by 1.8 times from the beginning of October to November 11, 2021, and by 2 times in the same period of 2020.

In the second decade of November 2020-2021, there was a sharp jump in prices and then a more rapid increase, with the approaching end of the year and a gradual decrease in air temperature.

The period of fast price growth that was observed in previous years was noted earlier this season. The main reason is unfavorable weather conditions – the earlier onset of cold weather than in previous years and intense precipitation. The second half of October and especially the first ten days of November in Uzbekistan turned out to be cold and rainy compared to previous years. As in the case of tomatoes, this accelerated the end of the open-field cucumber harvesting season. All this along with low supply volumes in the greenhouse cucumber market in this period, due to the start of the greenhouse production season in Uzbekistan, led to a more rapid increase in prices.

An additional factor in such a sharp rise in cucumber prices in the domestic market of Uzbekistan was the active demand from exporters. According to preliminary official statistics, Uzbekistan exported 1 800 tonnes of fresh cucumbers in the second half of October 2022, which is 2.3 times more than in the same period last year and almost 13 times more than in the same period of 2020 of the year.