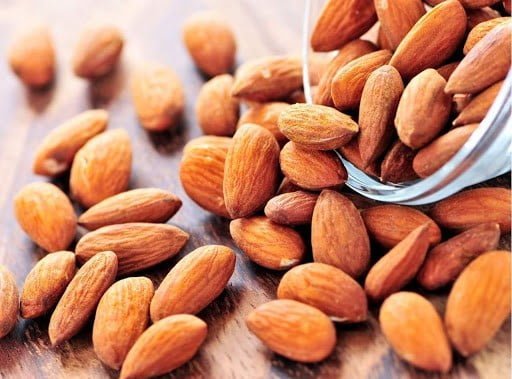 EastFruit recently reported an expectation of a record almond harvest in the US. Experts are now forecasting a record harvest of these nuts in Spain, which is the world’s second-largest almond producer.

In addition to the leading countries, almond production is actively developing in many other countries. For example, in Georgia, there are producers managing more than 2 thousand hectares of almonds. Almond orchards are being laid even in Ukraine, where conditions for growing these nuts can hardly be called ideal.

At the same time, the coronavirus crisis and the massive loss of traditional sources of income by the world’s population, do not stimulate the demand for almonds, since this nut does not belong to the category of inexpensive food products. Also, a large part of the nuts was consumed through the HoReCa channel, which practically ceased to exist for several months in 2020. Accordingly, these factors negatively affected the world price for almonds.

In particular, TheClipper reports that the Federation of Agricultural Cooperatives of Catalonia (FCAC) is concerned about a sharp drop in prices in the almond market after the release of the estimated harvest of these nuts in California and good crop forecasts in Catalonia. Almond harvest in the province of Catalonia, according to experts, will grow by 12%, due to the introduction of new irrigated plantations and the use of more productive varieties and technologies for growing these nuts.

In the Reus market, mainly in the region for the production of this nut in Spain, the price of almonds has already dropped from € 5.30 per kilogram in January last year to € 3.40 per kilogram in the second week of June 2020. The collapse in prices could have a severe negative impact on production in the drylands, which covers most of Catalonia.

Roger Palau, who is responsible for nuts at the FCAC and the Spanish Nut Cooperative Group, notes that “the almond crop occupies over 450,000 hectares of productive land in the region, of which 86% is dry land with significantly lower yields than on irrigated areas. This prevents them from surviving in conditions of maximum and growing competition, which leads to low income and low business profitability. We believe that the almond tree grown on rainfed lands should be protected, taking into account the important ecological role of this crop, both from the point of view of economic and social aspects of the development of rural areas in the producing regions”.

The US, as we said, expects a record 2020 almond harvest of 1.4 million tonnes. Therefore, the Almond Board predicts that imports of American almonds to the European Union will increase by 17.6% compared to 2019.

Intensive 125 hectares almond orchard is being established in Georgia

Prices of Uzbek apricots, plums, peaches, nectarines and almonds are expected to soar due to frost loses